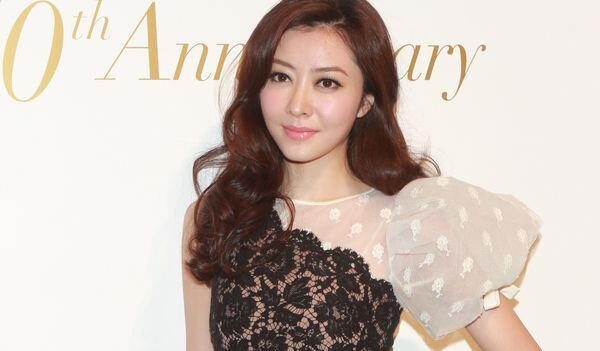 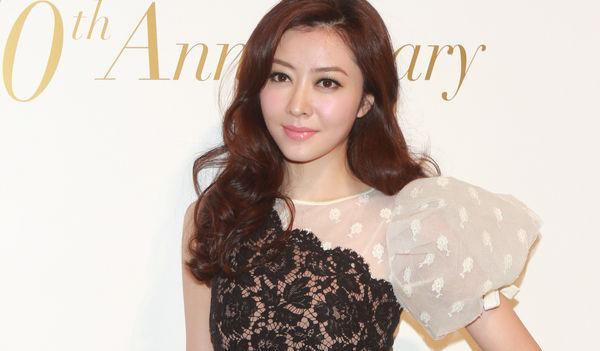 Lynn Hung and Aaron Kwok ended their seven-year relationship last year. After her breakup, Lynn revealed that she had a new suitor and the man was not from the entertainment industry.

According to tabloids, a friend introduced Lynn to a Singaporean businessman, Rodney Lee who actively courted her. The couple is rumoured to have dated for two months.

Rodney, who is in his 40s, reportedly is a wealthy businessman who has several properties at the prime areas in Singapore. During the Christmas season, Lynn took her two friends along and flew over to Singapore to meet her new beau. Rodney is said to have picked up the tab for Lynn and her friends’ expenses during their seven days trip.

On her second day in Singapore, Lynn was spotted shopping with him and he gifted her a pair of Christian Louboutin shoes that costs worth NT$40,000.

To maintain their long-distance relationship, Rodney travelled to Hong Kong during the weekends to meet Lynn and will often shower her with gifts.

Meanwhile, Aaron declined to respond on his ex-girlfriend’s rumour.