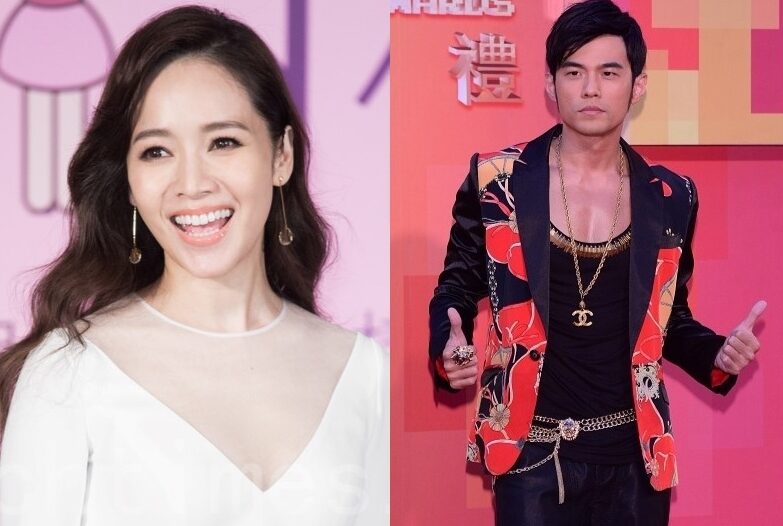 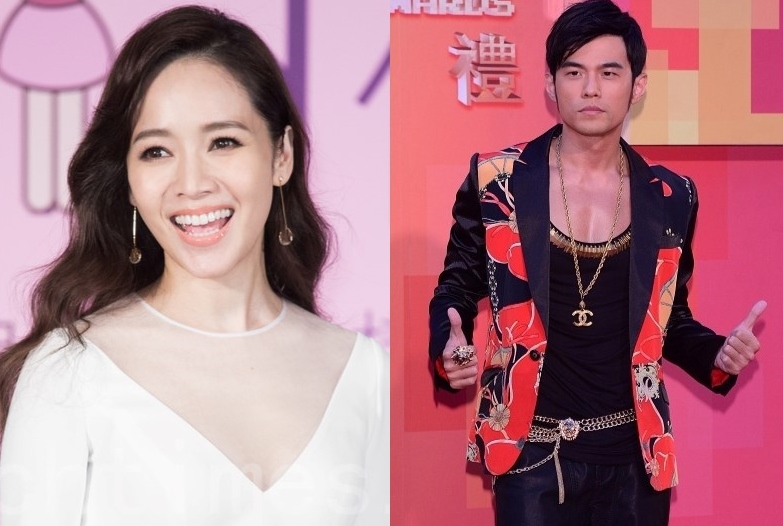 Two days ago, Patty Hou celebrated her 5th wedding anniversary, and posted a loving photo with her husband, Ken Huang.

She thanked her husband on her Facebook, “I want to say this to you again. Thank you for marrying me! Happy anniversary!”

Some netizens also took chance to mock Patty’s ex-boyfriend, Jay Chou and remarked, “You should thank Jay Chou for not marrying you!”

Patty and Jay’s relationship surfaced in 2005 after they were photographed travelling in Tokyo. At that time, rumours circulated that it was a love triangle between Patty, Jay and Jolin Tsai.

Patty and her husband, Ken got married in 2011, and had a son last year. Although they are married for 5 years, their love is still going strong. She also praised her husband openly on numerous occasions.

She said in an earlier interview, “My character is more straight, and he has an ‘It’s okay’ character. If he is not able to find a parking lot or unable to make it on time for a movie, he will say it’s okay. Even if I can’t find my clothes, he will say, ‘It’s okay. You can wear that first. That piece looks very beautiful too.”

As Ken hopes to have a daughter, the couple is also planning for a second baby. 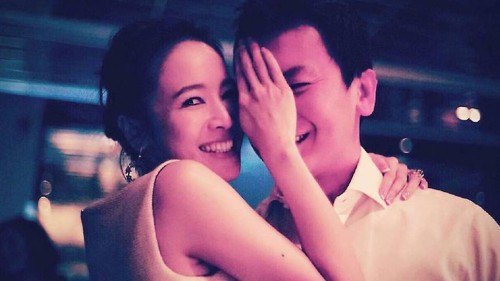