Netizens praise Jay Chou for being an attentive husband 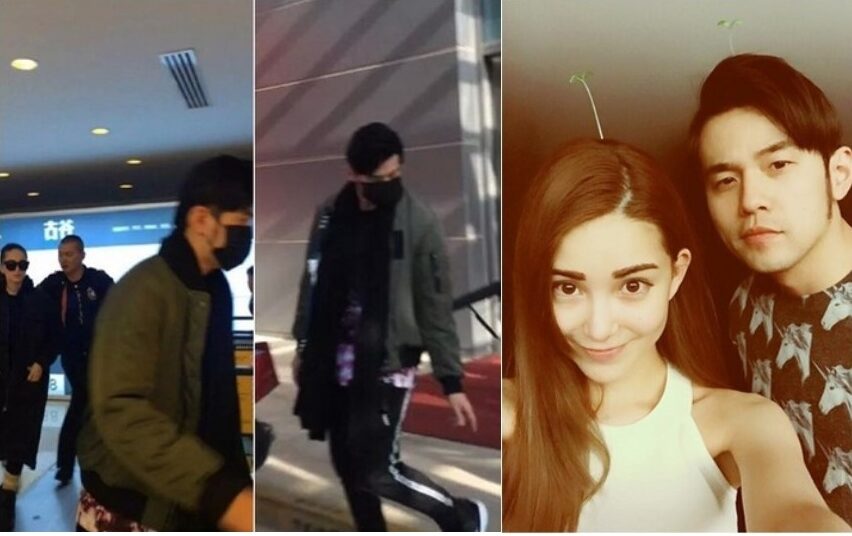 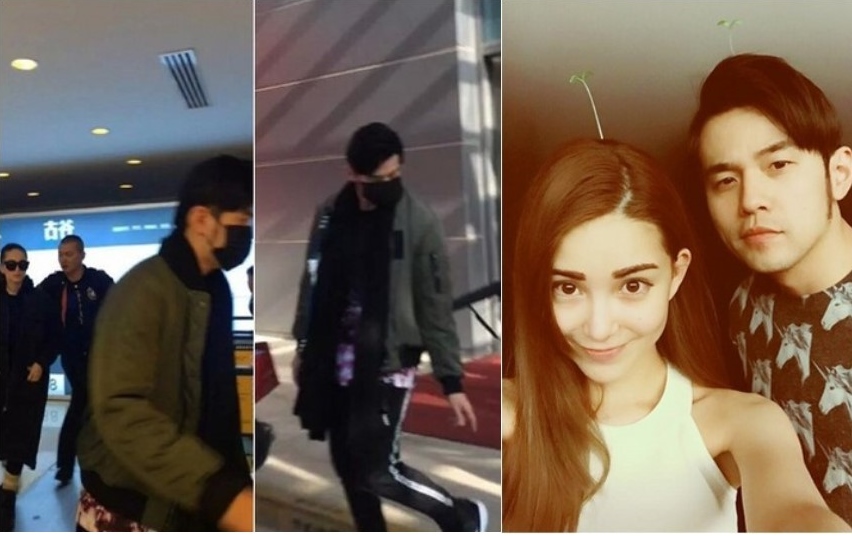 Recently, Jay Chou has been busy with his world tour and travelled from Shenzhen to Kunming for his concert.

He was seen with his wife, Hannah Quinlivan and his entourage at the airport. Fans also took pictures of Jay and Hannah, and his small gesture has earned praises from netizens.

Jay and Hannah were walking separately at the airport, and Jay was spotted turning his head from time to time to check on Hannah.

As he was followed by a group of working crew, Hannah who was initially walking behind him could not keep up with him. When Jay realised that Hannah was not behind him, he gently pulled her in front of him.

Netizens praised the attentive Jay and said, “They are really a loving couple.”

Netizens also joked that Hannah who was wearing black with a pair of sunglasses looked very cool, and said, “I thought it was Jay’s bodyguard!” 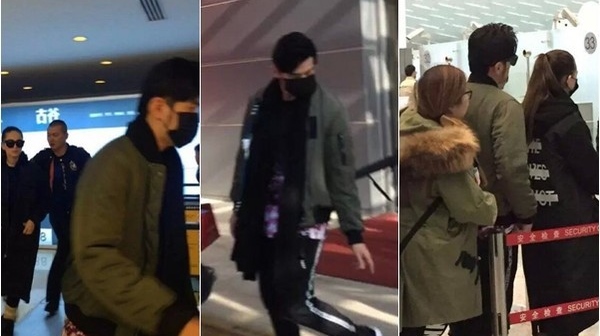