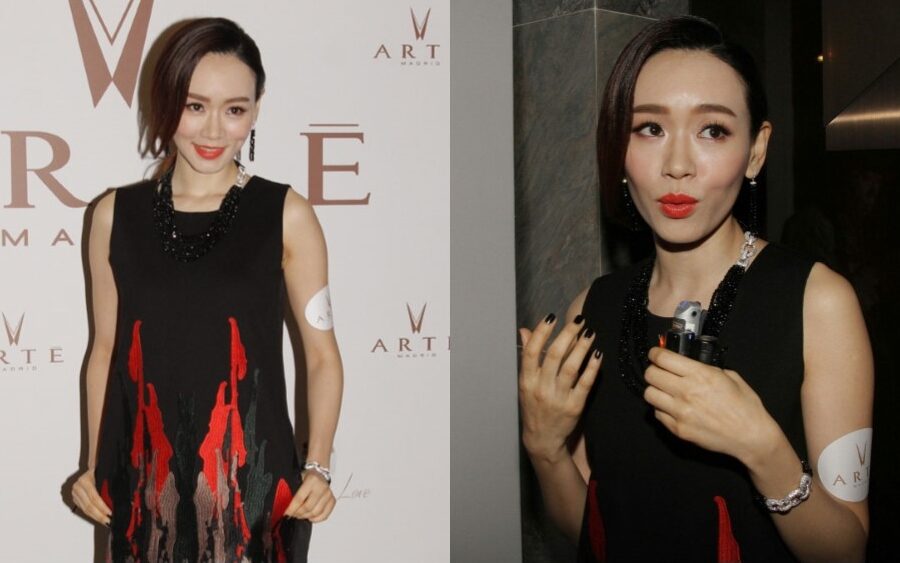 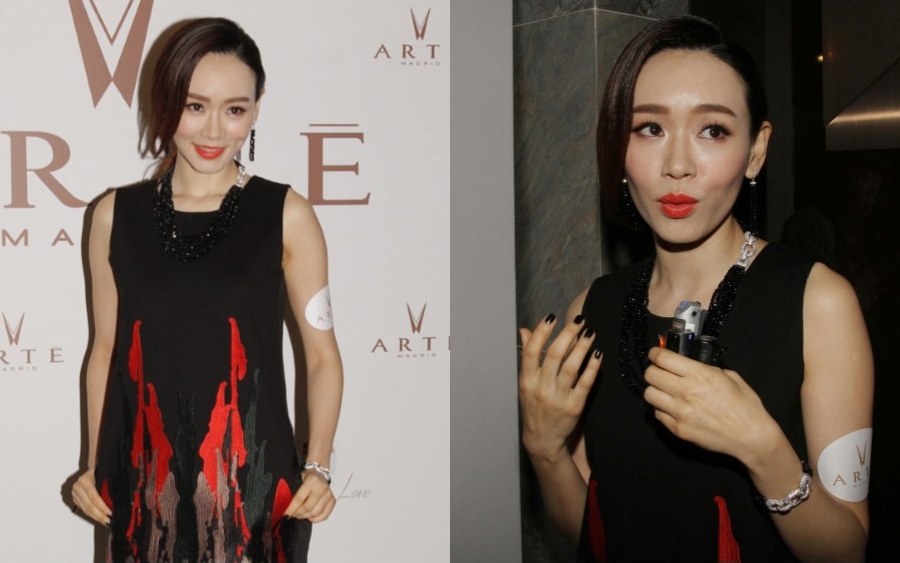 TVB actress, Linda Chung revealed a terrifying encounter that she and the cast of The Biter Bitten <人生馬戲團> were being attacked 10 years ago in Panyu.

Attending an event recently, Shirley also recounted the attack. She said the cast were celebrating her birthday then. After they left the karaoke bar at 1 am, they were attacked by a gang of men. The group ran in different directions after being chased by the men. Linda and Shirley ran together and eventually jumped into a hole to hide.

Asked if they had hidden for 2 hours, Shirley said, “I don’t know, but it felt very long. I was so close to death. I have to thank Linda for going through thick and thin with me.”

Rumours said that Linda and Shirley were being sexually assaulted, and hence TVB ordered the cast not to leak the attack incident.

Shirley dismissed the rumours and said, “Of course we were not. If it was so, we would have lost our lives. They would not even let us go. We were really so close to death.”

Shirley said that it was true that TVB did not allow them to speak about the incident 10 years ago. “It happened 10 years ago. Many people knew about it too. Since Linda has spoken, so it doesn’t matter now.”

Shirley said that after the incident, she was afraid of going out late at night, and would pay attention of vehicle door sounds.

“I had nightmares after the incident. I felt so guilty because they were celebrating my birthday. Some crew members got hurt, and some got slashed on their hands.”