On having baby before marriage? Him Law: I hope is like what you said 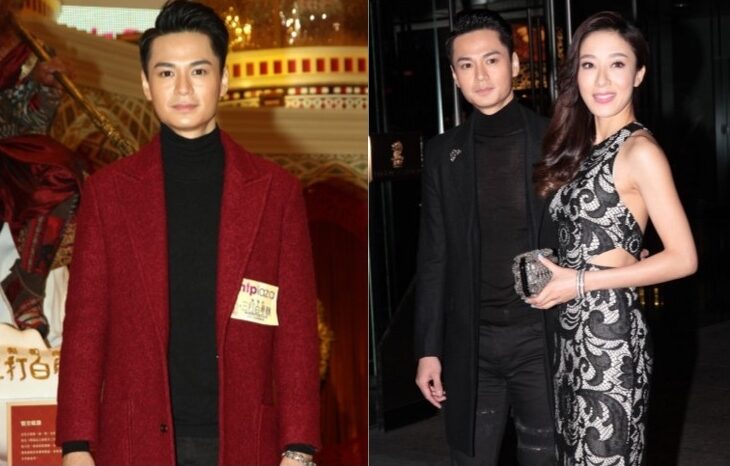 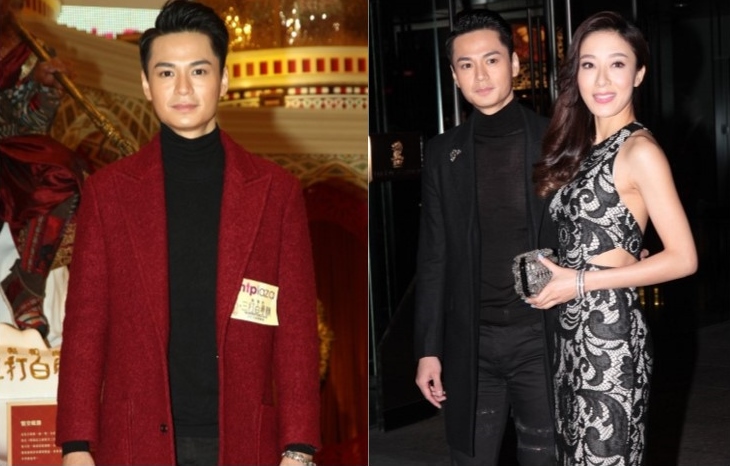 Recently, renowned Hong Kong fortune teller Mak Ling Ling predicted that Him Law and Tavia Yeung might get married in the Monkey year.

Promoting his latest film The Monkey King 2 <西遊記之孫悟空三打白骨精>, Him Law was grilled on his marriage plans.

Asked if he would consider to get married this year, Him said, “I always plan for the future. When the time comes, I will do this perfectly. (Have you proposed to Tavia?) So fast? I am 32 now. It’s normal to have such plan. I did think about the future two to three years ago. This is a motivation for me when I work.”

When being told that Mak Ling Ling had pointed out that this year would be suitable for them to get married, Him smiled and said, “I will ask Master Mak when I see her. (Have baby first then get married?) Hope is like what you said!”

Him who was a Hakka, grew up in a village. He said that as the village would have lion and dragon dance during the lunar new year, he hoped to bring Tavia to experience the traditions.

Asked if he would follow Myolie to hold a traditional wedding ritual at the ancestral hall, Him said, “My ancestral hall is not in Hong Kong.”