Patty Hou thanks ex-boyfriend Jay Chou: “Thanks to him, everyone remembers me” 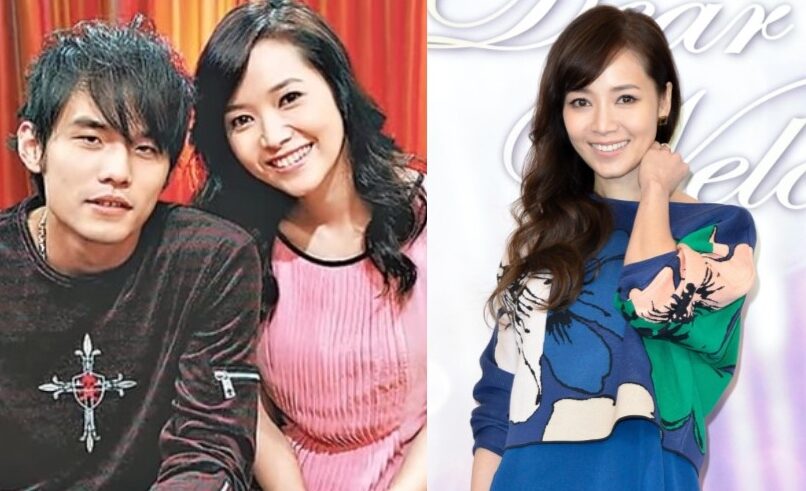 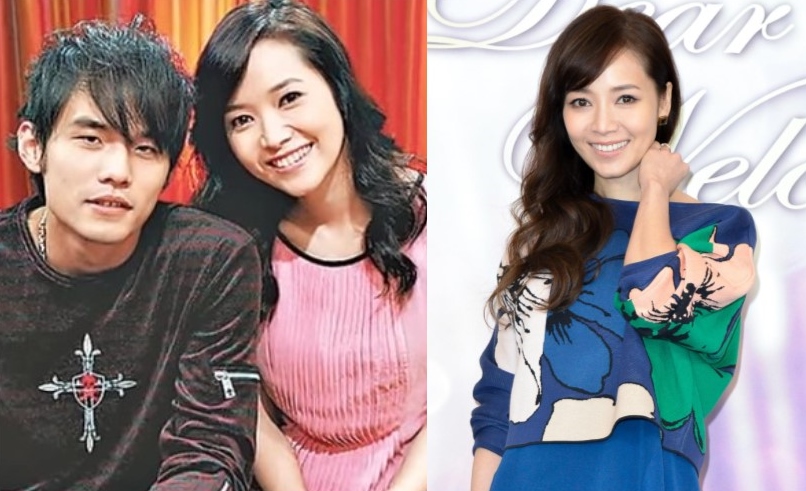 Patty Hou was married to her banker husband, Ken Huang in 2011, and the couple had their first child, Ian in 2014.

Recently, the Taiwanese host attended a Chinese talk show, You can You Bibi <奇葩說> and was asked awkward questions on her ex-boyfriend, Jay Chou. However, Patty was gracious and demonstrated high EQ when responding on the sensitive questions.

When asked if there would be a chance to fall in love with her ex-boyfriend again even though they both had their families, Patty was initially awkward but gave a very gracious respond.

She said, “Thanks to him [referring to Jay Chou], everyone remembers me.”

When asked if she had any parenting tips to share, Patty cleverly used Jay’s song title, and said, “Listen to your mother!”

Patty also remained her composure when asked if she would share parenting tip with Hannah Quinlivan. Instead, she pretended to be angry and used Jay’s song again and said, “What kind of man are you!”

Patty’s high EQ has earned praises from the netizens as well.

Patty and Jay were photographed travelling in Tokyo together in 2005. The couple broke off a year later. After their breakup, she was often linked to Jay, but has never spoken any negative remarks on her ex-boyfriend. Patty also disclosed before that their relationship had many challenges, and she and Jay were still friends after breakup. 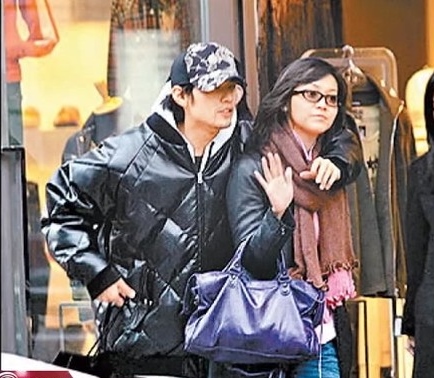