Paul Wong says his daughter is as vain as his wife 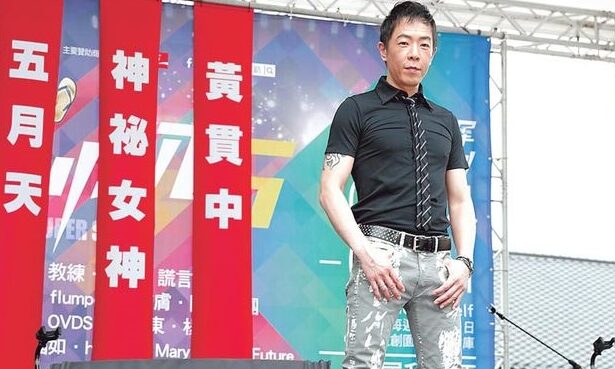 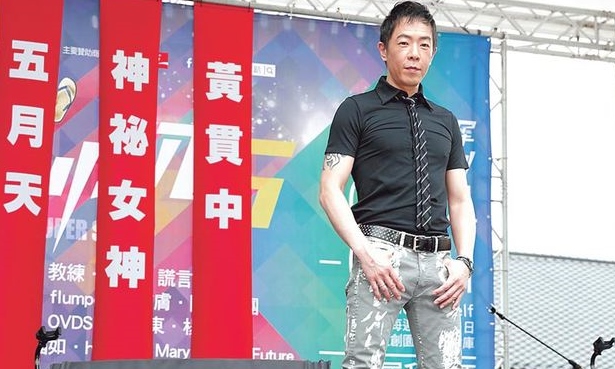 Hong Kong tabloids earlier claimed that Athena Chu could be pregnant with her second child after being spotted with a bulgy tummy and was seen visiting a shop selling maternity and infant items.

At a press conference for his concert in Taiwan yesterday, Paul Wong clarified the rumours and said that his wife was not pregnant.

Paul and Athena had their first daughter, Debbie two years ago. Paul said that there was no plan for a second baby yet.

Paul also shared that although his daughter was only a year old, she is very assertive and will often snatch the TV remote controller from him.

“My daughter likes watching the finance news because she is attracted by the pretty long-haired newscaster. She is as vain as her mum, and often carries her handbag and paints her nails. Even if she goes out, she will want to put on her princess outfit,” said Paul.

Earlier, Paul blasted his father on his Weibo, criticising him for using a knife to threaten his mother and even tried to hit Athena. Paul has since apologised to his father and they have patched things up.

“I admit it was an impulsive moment. Every family has its problems. Now, I have communicated more with him and dine with him regularly.”