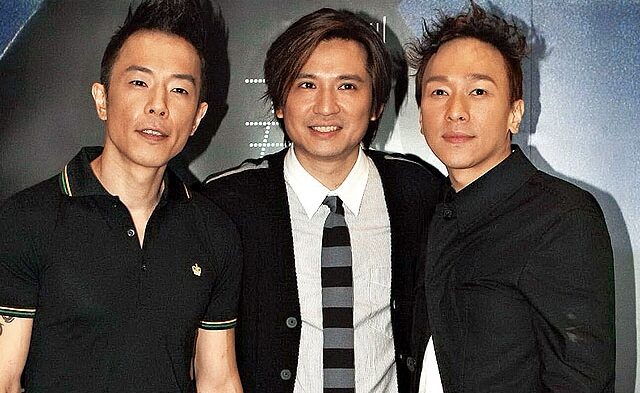 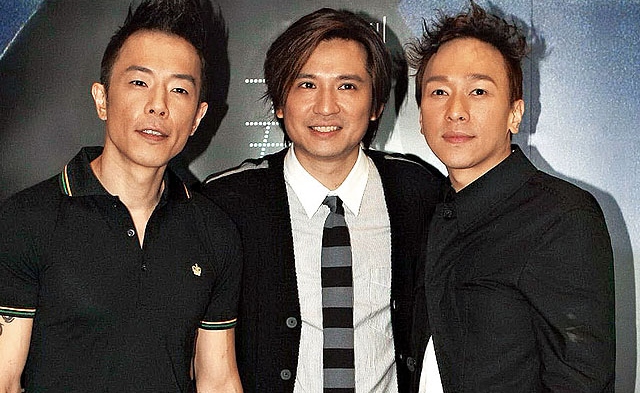 The discord of Beyond’s former members, Paul Wong (黃貫中) and Steve Wong (黄家强) has escalated again, following an explosive post by Steve on his Weibo.

Last year, Paul criticised Steve openly for making use of the late Wong Ka Kui to gain publicity. After being attacked by Beyond’s ex-manager Leslie Chan and Paul’s fans, Steve recently revealed on his Weibo that the real reason why Beyond had split was because Paul did not want Yip Sai Wing <棄世榮> to “live off him anymore”.

Steve swore by his live and that of his family that what he said was the truth.

“When the contract of Beyond and Rock Records ended in 1999, Paul Wong told me face-to-face that he did not want Sai Wing to continue living off him anymore. I was shocked by his words. He said that he contributed a lot, and it was unfair to split our earnings equally. Hence, he wanted to go solo. I did not agree with him that I and Sai Wing did not contribute, but I had no choice and had to accept it.”

“I buried these heart-breaking words for 15 years, and have never revealed the reason behind our split. I just told others that we had musical differences to protect him. I am sorry, Sai Wing. I hope you will forgive me for not telling you all along.”

Steve also added that he had suggested to Paul to co-write a song about the story of the band at their farewell concert in 2005. However, Paul went ahead and wrote the song alone, and refused to let Steve and Sai Wing participate. Steve said that after he and Sai Wing refused to accept the song, Paul bore a grudge and ignored him at the farewell concert.

“Last year, he actually said that the song was written to commemorate Ka Kui and I didn’t let him release it. He is distorting the fact.”

Steve said that this would be his last post, and he will close his Weibo account permanently.