Steve Wong will not work with Paul Wong anymore 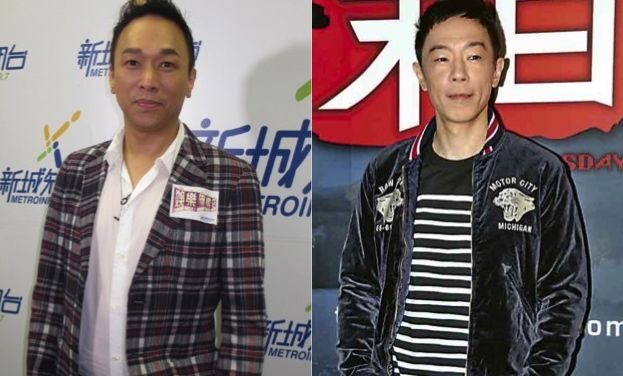 Beyond member, Steve Wong shared on his social media that he had missed the classic drama, Justice Pao.

His post caught one netizen’s eyes, who replied, “Reunite with Paul Wong quickly!”

Steven then replied, “We have different paths, can’t unite.”

Conflict of Steve and Paul has escalated and intensified over the years. According to the Hong Kong media, the feud started when Paul and his then girlfriend, Athena Chu (current wife) suspected that Steve was the one who leaked out their secret holiday in Thailand to the paparazzi.