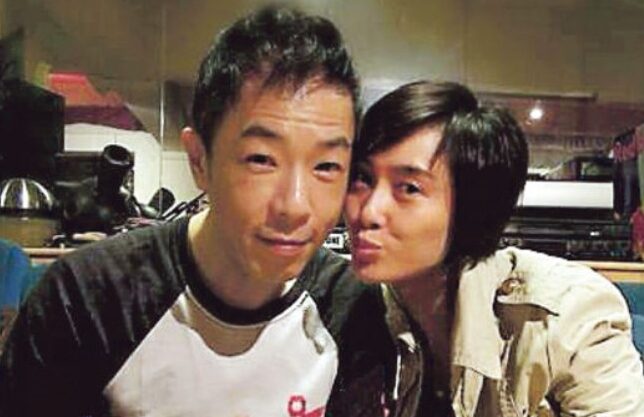 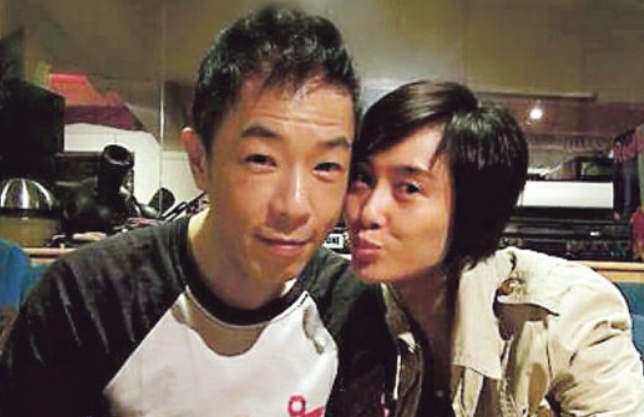 Recently, Athena was seen celebrating her daughter’s 2nd birthday with husband, Paul Wong at a restaurant. Athena, who was wearing a loose dress and a pair of flat shoes was sighted walking carefully and slowly. She also did not dare to carry her daughter and only coaxed her when she wanted her attention.

After giving birth to her first daughter, Athena has cut down on her workload and devoted her time on family. To prepare for her second pregnancy, Athena was said to have visited Chinese physician to strengthen her health.

Recently, Beyond’s former member Steve Wong voiced out that Paul was the one who had caused the band to split. Known to be a blunt person, Paul unusually did not respond to the accusation. Report said that Paul did not wished to agitate Athena as she is pregnant currently.

Sources said that Athena has not announced the good news as she is not three months pregnant yet.

When her pregnancy rumour surfaced, both Athena and Paul did not respond. However, Athena posted a photo of her daughter at a beach and remarked, “Let the nature be your teacher.”

Paul responded to Athena’s post and wrote, “But I have to be the disciplinary master.” 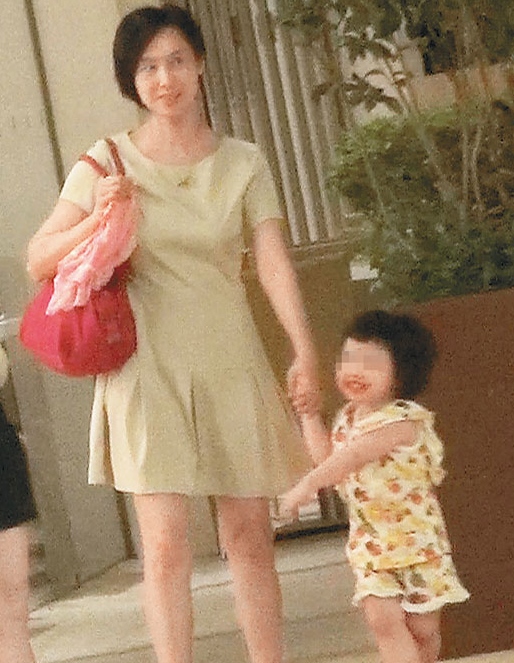