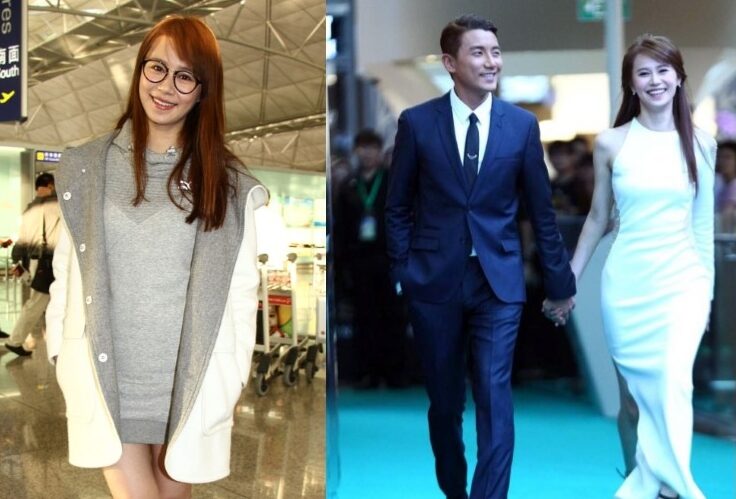 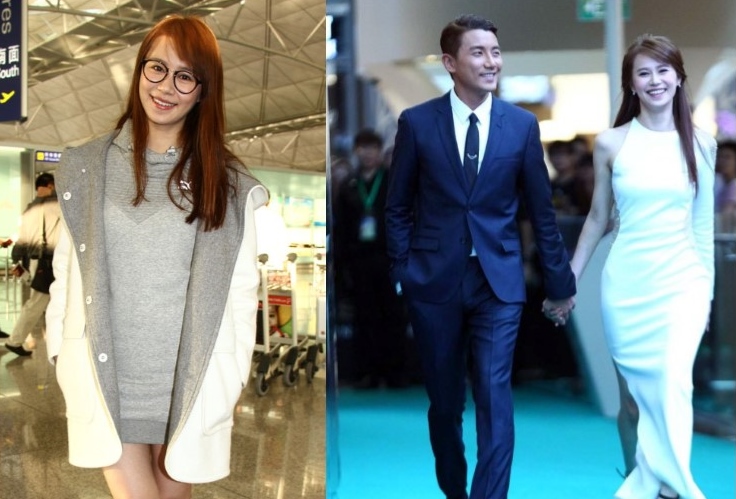 Earlier, Priscilla and Edwin won the My Favourite TVB On-Screen Couple at the Starhub TVB Awards 2015. When asked if she hoped to win the award again with Edwin, Priscilla said, “It was a very good memento to win the award last time. I am not greedy to win it again. Besides, Edwin is not able to attend. I am not sure if we will win this time.”

Priscilla is also not confident on winning the TV Queen. She cast her vote on Nancy Wu and Kristal Tin. 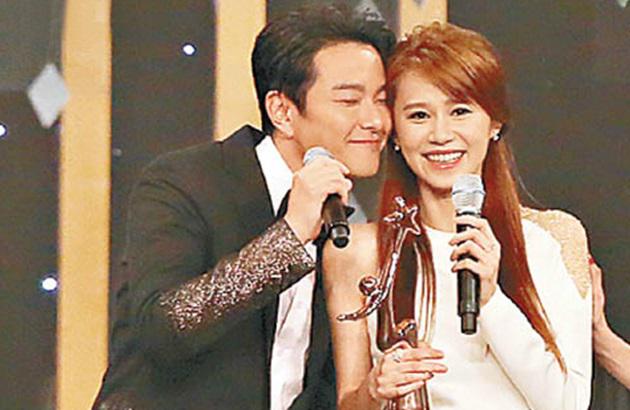 At the Starhub TVB Awards in Singapore, Priscilla and Tony became a hot talking point when they held hands at the red carpet. Tony also jokingly told the reporters that if he wondered Priscilla would regret choosing Edwin as her boyfriend.

When asked if she would hold hands with Tony again at the red carpet, Priscilla said, “We will not hold hands again this time. (Are you still angry with him?) No. We have known each other since young. We quarrel once every 2 days. I am not sure if the organiser will arrange for us to walk together, but it’s better not! Tony has a family now … I mean a partner… no I mean a friend! It’s better that we don’t affect everyone.”