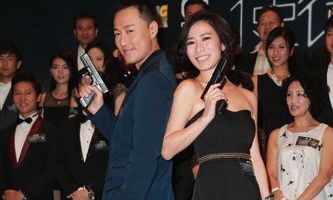 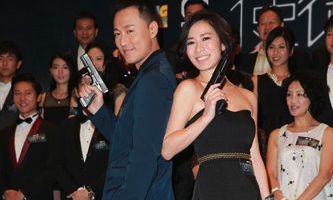 Raymond, who has just left TVB, said that he did not have any new series for two years.

“This is Charmaine’s first series since she returns, but it’s my last series before I left,” said Raymond.

Raymond said that TVB had not discussed any project with him, but he has received invitations from Chinese and Hong Kong film productions. He is also shortlisting appropriate roles before accepting any production.

Raymond revealed that there is ongoing discussions with several agencies. “I want to focus on my work and still need a resourceful and stable company to arrange my work.”

Raymond admitted that Emperor Entertainment Group (EEG) was one of the agencies he had liaised as they had collaborated many years. 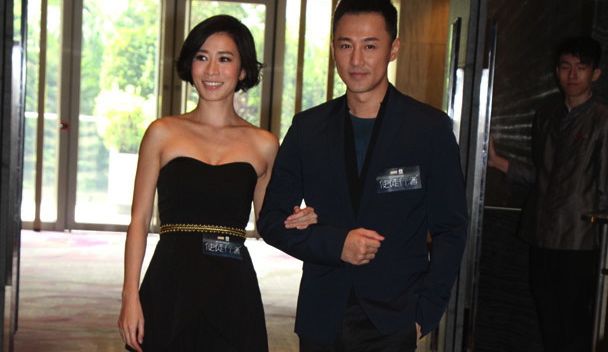 Earlier, ATV shared that they had sent an invitation to Raymond for him to be a guest judge at Ms Asia pageant. Hearing the news, Raymond said, “This is funny. I did not receive any news at all and nobody has contacted me. (ATV said they are willing to change date for you?) Then we shall wait first.”

Charmaine wore a sexy black dress at the publicity event. When asked if she hoped to win the Best Actress award, Charmaine said, “I have not thought of it. A successful series is not just based on ratings. Audience reviews are important too.”