Raymond Lam does not think he is blacklisted by TVB 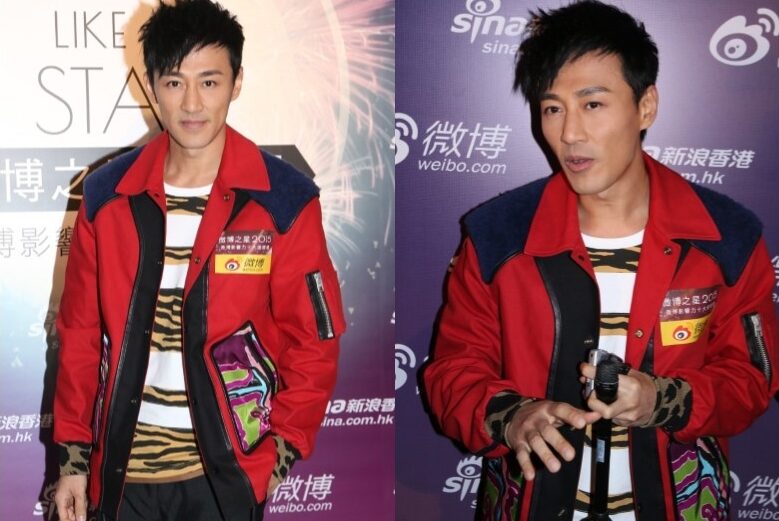 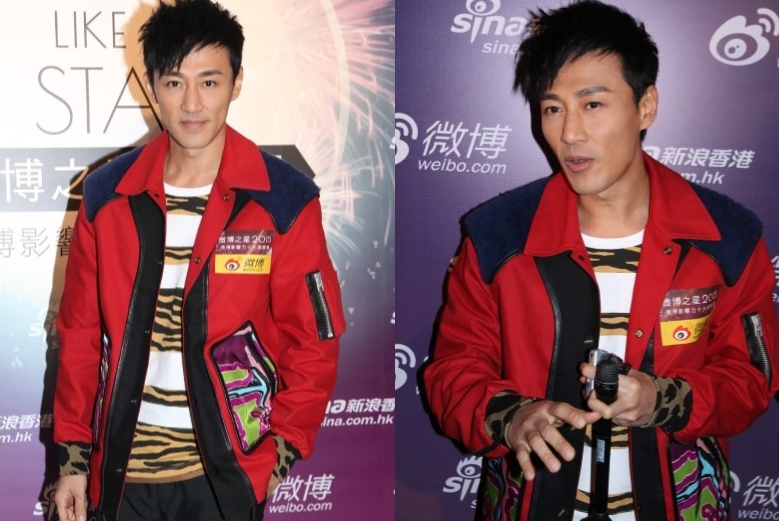 Raymond Lam has been busy working out for his upcoming concert in Hong Kong Coliseum next month.

Looking visibly thinner at a recent event, Raymond said that he had not achieved his ideal weight yet. He currently weighs 150 pounds and hopes to slim down even further.

Asked if he was competing with his girlfriend, Karena Ng to lose weight, Raymond smiled, “It’s too hard to compete with her. She controls her diet very well, and she only eats egg white and chicken.”

When asked if he had achieved a ripped eight pack abs, Raymond said, “I can feel it, but you have to watch the concert to see them!”

Earlier, rumours said that TVB had blacklisted Raymond, after he refused to extend his contract. Raymond did not think so and said, “I only heard from you guys.”

“It’s not true. There will be opportunities to work together again as I still meet up with many ex-colleagues.”

Although his new song is not being promoted on TVB, he is not worried that it will affect his album sales and ticket sales for his concert.

“To be frank, I don’t worry much about ticket sales of the concert. I only worry about my performance. I also believe the ability of my colleagues.”