Raymond Lam has no part in “Heart of Greed 3”? 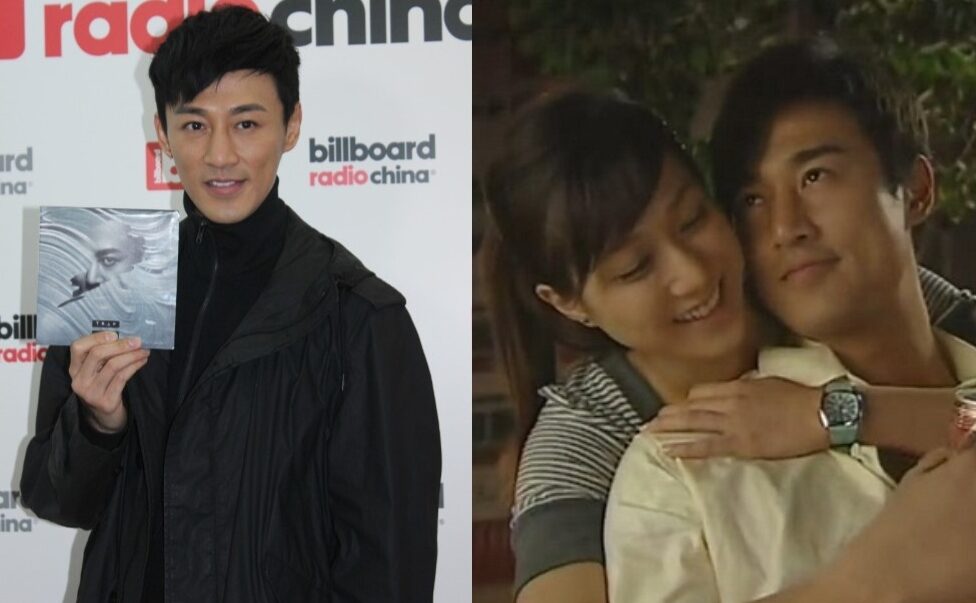 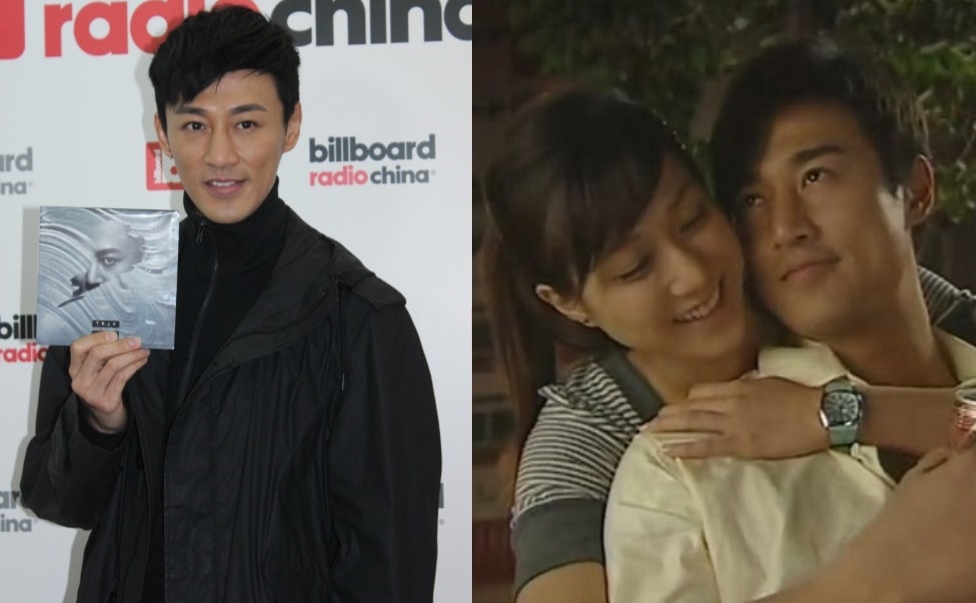 Raymond Lam has launched his new EP album, Trap. This is Raymond’s first EP album, and he has spent more than 6 months preparing for the album.

Raymond was actively involved in the production of the album, from listening to demos, mixing, mastering and recording the songs. He hopes that his fans will find this album refreshing.

“The 4 songs have different styles. Although I will be recording one more song, I will only sing it at my concert,” said Raymond.

To prepare for his new concert, Raymond has also been exercising very regularly. He is also on diet, and only eats chicken and vegetables.

TVB has invited its former golden producers, Lau Ka-ho and Mui Siu-ching back to the TV station, and according to reports, TVB has plans to film Heart of Greed 3 <溏心風暴3>. 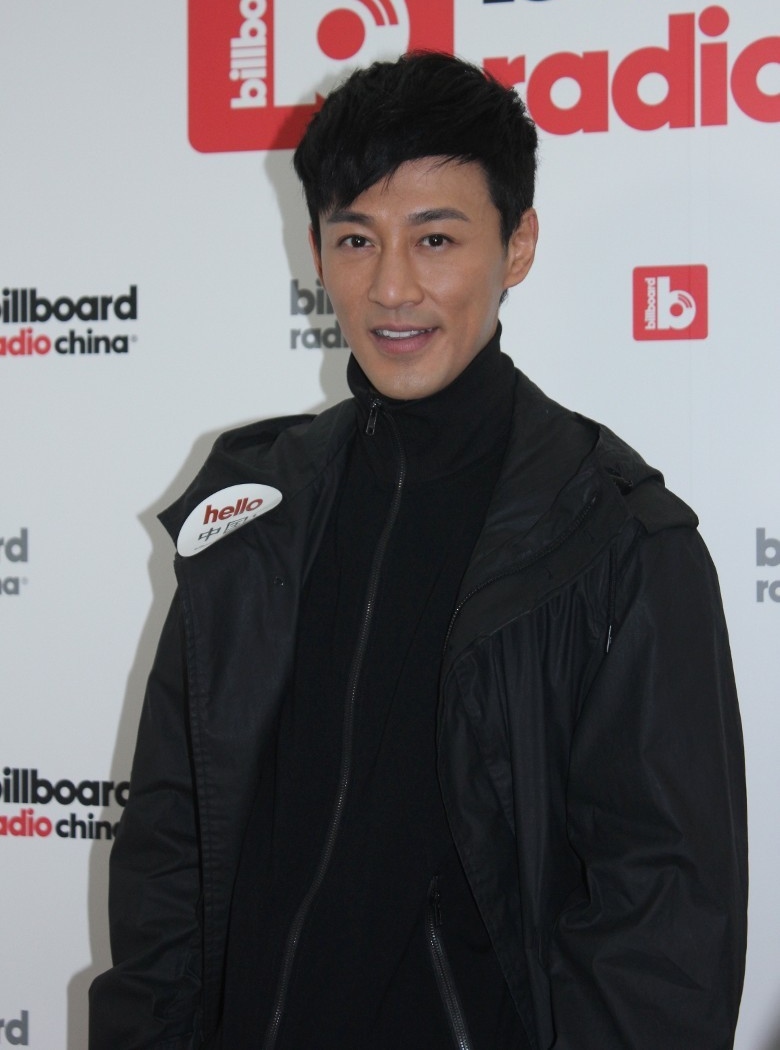 Raymond, who starred in Heart of Greed <溏心風暴> and its sequel Moonlight Resonance <溏心風暴之家好月圓> was asked on his likelihood of starring in the third installment.

He said, “As a viewer, I also wish to see the series. The script is very important, Ka-ho gor has guarantee to make the series work. I have to check on my schedule because after the concert, I need to return to China to work.”

Raymond is said to have blacklisted by TVB after he refused to renew his contract. Even his new songs are not promoted by TVB.

Responding on the rumours, Raymond said, “There are many things beyond our control. I can only do my job well. Every company has its polices. There will be opportunities to collaborate again.”