Raymond Lam is blacklisted by TVB? 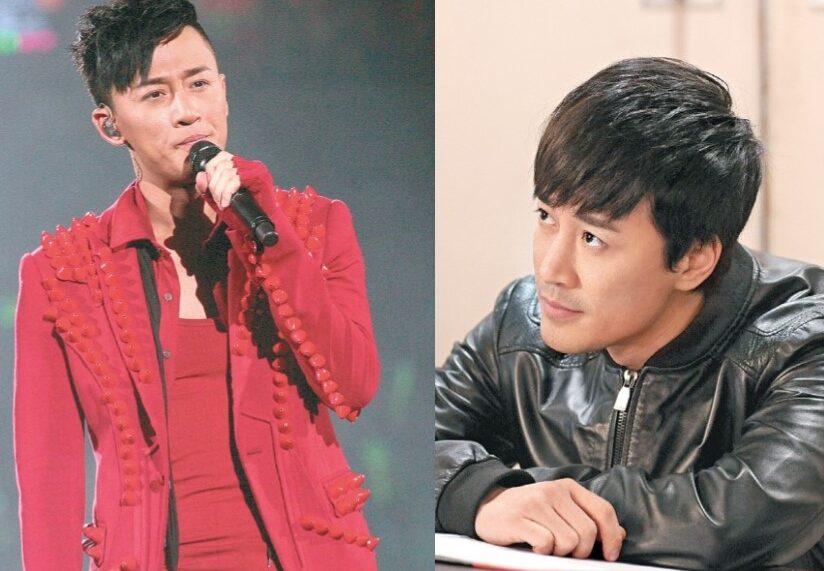 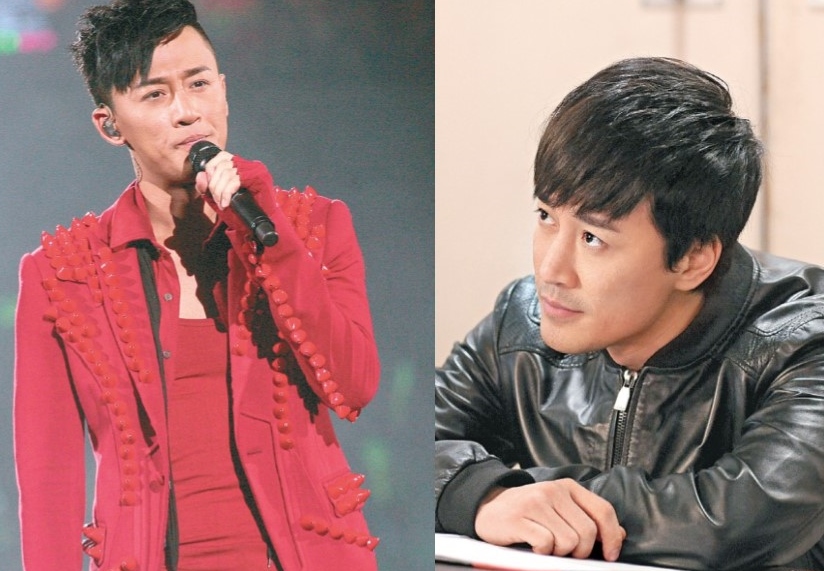 According to Hong Kong media, former TVB actor has been blacklisted by his maiden TV station after his departure.

Raymond Lam will be holding his concert at the Hong Kong Coliseum next month, and he has been busy promoting his new songs. However, TVB did not broadcast his new songs, and did not provide any coverage for his concert.

TVB has also laid down rules for its entertainment programmes, Scoop <東張西望> and EXTRA <娛樂頭條> not to cover any news related to Raymond. Even if Raymond was present at the same event, their reporters would treat him invisible and would not interview him as well.

TVB is currently filming the movie version of Line Walker <使徒行者>, in which Raymond and Charmaine Sheh were the central characters in the drama. However, Raymond was not invited to star in the movie, and only Charmaine’s role remained.

Two years ago, Emperor Entertainment Group (EEG) held a press conference for Raymond, and all the media outlets attended the event. TVB did not send any representative to attend, and not even a single reporter covered the press conference.

Reports said that before Raymond’s contract ended, TVB had many times initiated to discuss his contract renewal. However, Raymond declined to discuss and even rejected all his work when his contract was about to end, and this angered TVB.

Raymond initially thought that EEG could help to defuse the tension between him and TVB, and EEG has also sent its senior executive to talk to TVB many times, but it were all fruitless attempts. 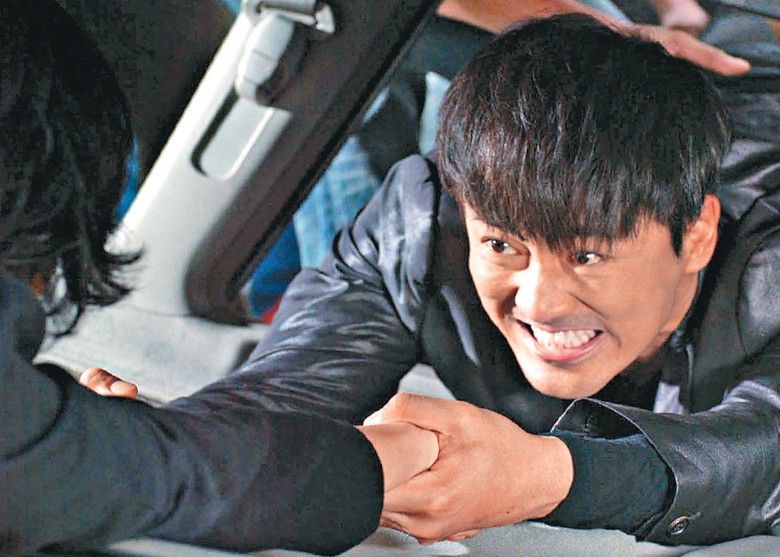