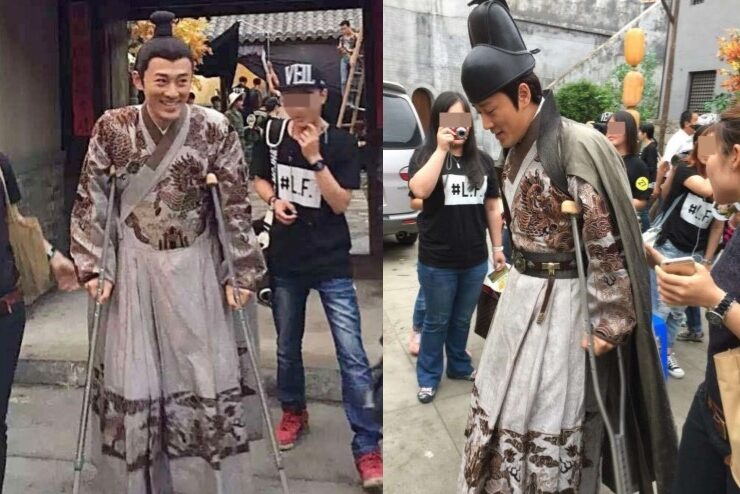 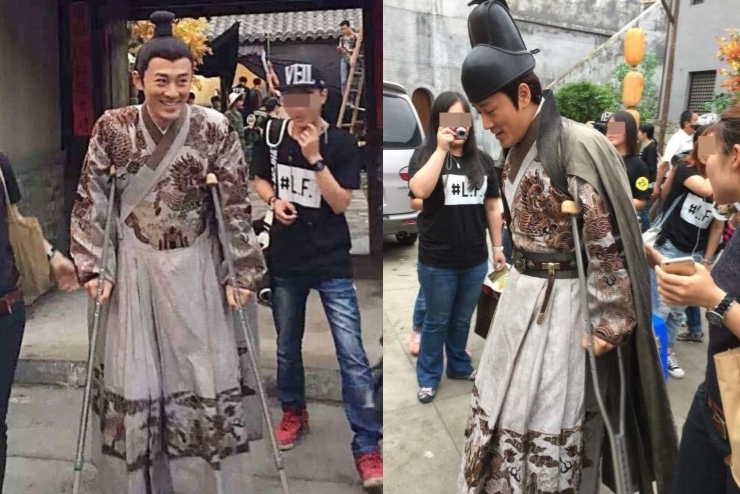 Raymond Lam was in Hengdian, China filming for a mainland period drama, Six doors <六扇門> for the past few months. During the filming, he accidentally injured his leg and resulted in a crack in his left ankle bone.

Before filming an action scene, Raymond had constantly reminded himself to be careful. However, a few days before the actual filming, he accidentally slipped and fell on gravel near the filmset and twisted his left ankle.

Thinking that it was a minor injury, Raymond only requested the working crew to bandage the affected area. After waking up the next day, Raymond experienced excruciating pain on his injury, but still headed to the filmset to continue filming.

After the filming ended, he then proceeded to the hospital and underwent an X-ray. The checkup revealed that he had a crack in his left ankle bone, and the injury would take at least 6 weeks to recover.

Raymond felt bad that his injury had affected the progress of the filming, and he insisted to shoot as many martial arts scenes as possible. Only a few scenes were replaced by a substitute.

Raymond’s girlfriend, Karena Ng flew over to Hengdian to visit him, after learning about his injury. About 50 fans also visited Raymond on the filmset and brought along some tidbits and drinks for him and his work crew. 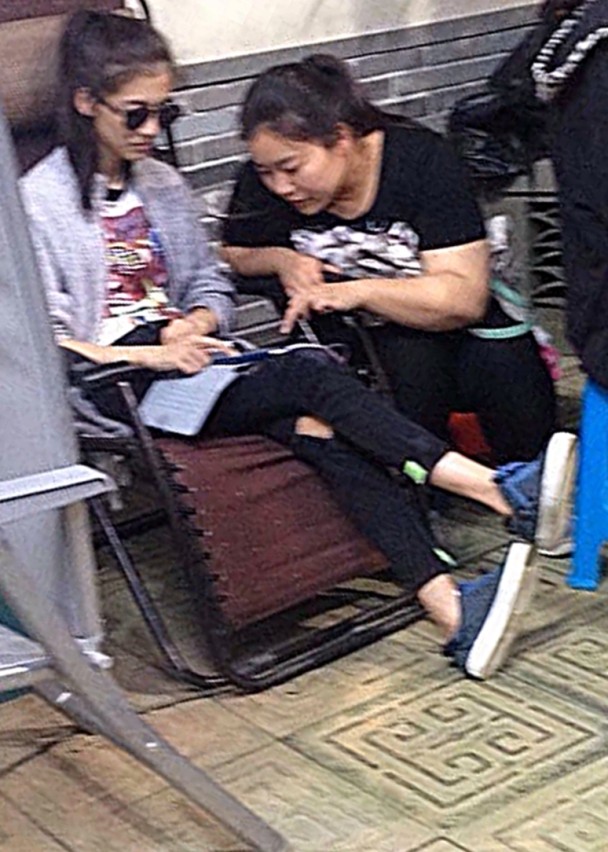 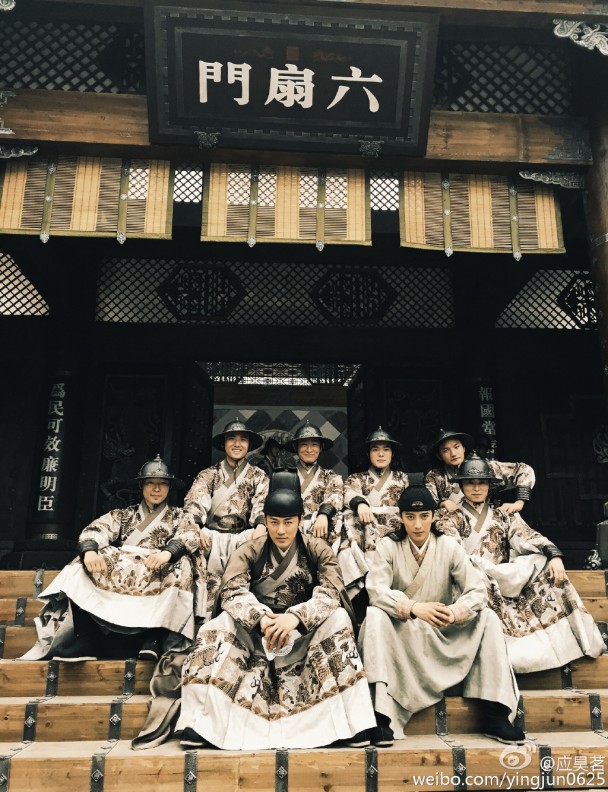