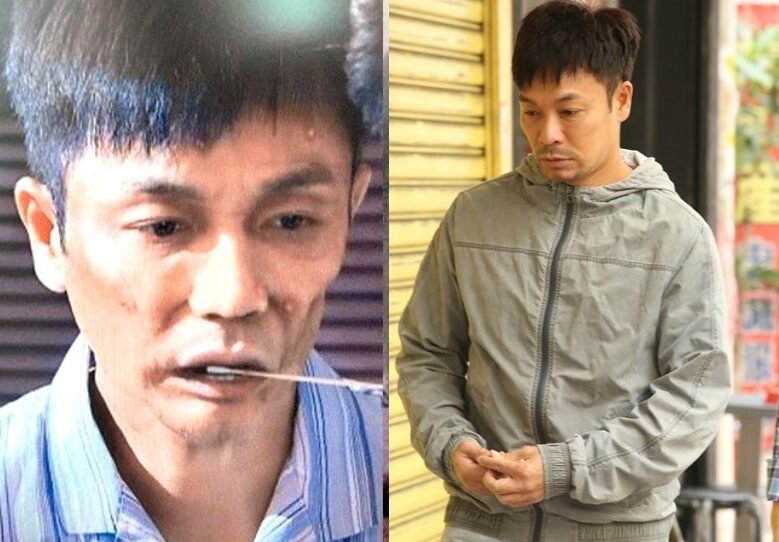 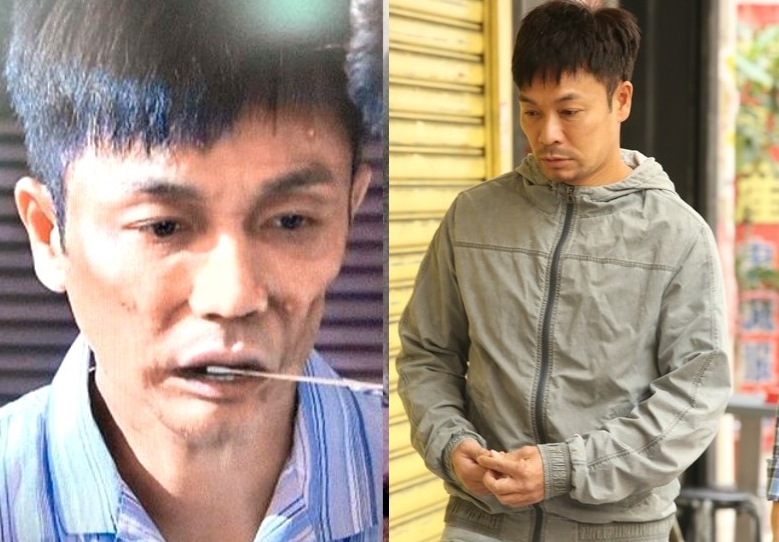 In the drama, Roger is abducted and imprisoned in a deserted island for ten years. After getting rescued, he struggles to fit into his new life in Hong Kong and eventually becomes a vengeful devil.

For his role, Roger had to shed 20 pounds before filming. He also had to endure hardship and travelled to a cave in Vietnam to film. For his caveman look, he also had to endure two hours of makeup. In the drama, he is forced to eat snake and frog to survive, and eventually sets on the path of vengeance.

As TVB Anniversary Awards is scheduled on the next day after Dead Wrong finale, Roger is a hot favourite to win the Best Actor award. Roger himself also agreed that the schedule of the drama might put him at an advantage.

“But, the viewers have to be engrossed and enjoy the series. It does not necessarily mean that the chance of winning is higher when the drama is scheduled nearer the date of the awards ceremony. In 2003, Ah Wong (Square Pegs <戇夫成龍>) was aired at the beginning of the year, so the viewers will vote fairly.” 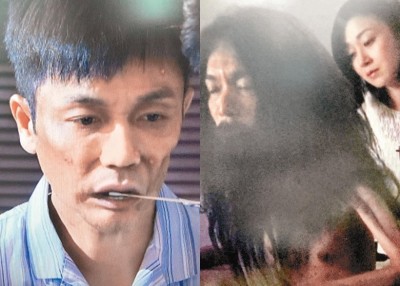 When asked who he felt could win the Best Actor this year, Roger named Vincent Wong. “I think Vincent Wong’s role, Ditch (渠頭) in Over Run Over <EU超時任務> has a good chance. It’s not because I have collaborated with him, but I did watch the series. He had many layers in his role, and he put his heart to it. (Do you want to become the TV King the fourth time?) I will not stop, and I will continue to film until TVB gives me a lifetime achievement award.”

Roger also stressed that filming a drama was not about winning any award, but rather to enjoy the process.

Although Roger was aware that filming Dead Wrong was tedious, the whole process surpassed his imagination. He said that the role challenged him physically and mentally. He also revealed that he did not accept the role immediately when the producer called him.

“After I listened to the story, I told him that I needed time to think and would reply him later. I needed time to prepare and considered if I was able to do it physically. It’s not about age. It’s about whether you are able to portray the character and able to control yourself in the role.” 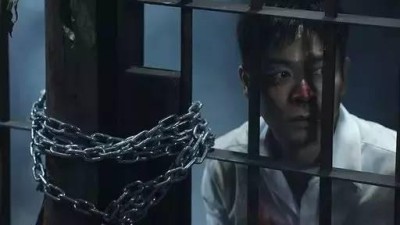 Asked if he had a hard time withdrawing himself from the role, the experienced actor said, “That was why I decided not to withdraw! I went to bed immediately after returning to home. Sometimes, if I couldn’t sleep, I would pop one to two sleeping pills. I would not eat it long term. At times, I was very hyper after filming and could not sleep. (Was your wife worried?) Of course, I did not tell her!”

Roger said that whenever he entered into the studio, he suddenly became the character, and would recall about his 10 years’ tragedy, to the extent that he almost wanted to cry! He also revealed that his co-stars, Vincent Wong and Joey Meng had experienced the same “depression mode”.

He said, “However, we still acted like nothing happened. Haha!” 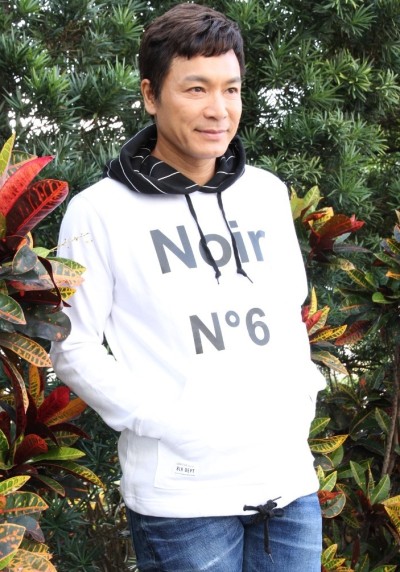