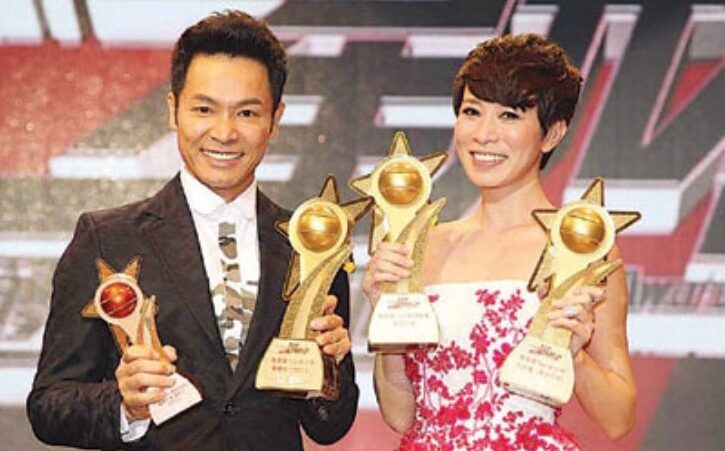 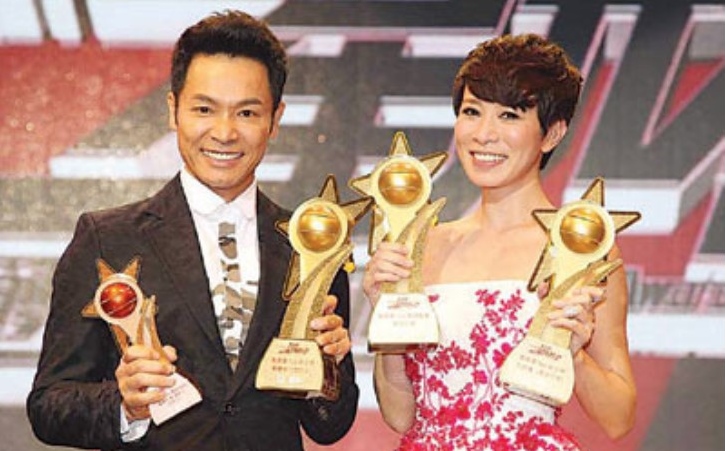 Roger, who portrayed the role of a villain lawyer in Black Heart White Soul <忠奸人>, beat the favourites of Ruco Chan and Raymond Lam to win the My Favourite TVB Actor in a Leading Role award.

Receiving the award on stage, Roger said, “When I filmed the drama, the objective was not to win any award. After the drama was aired, the response was good. Whenever my colleagues praised me for my acting, I would cry inside a restroom. It was tears of happiness!” 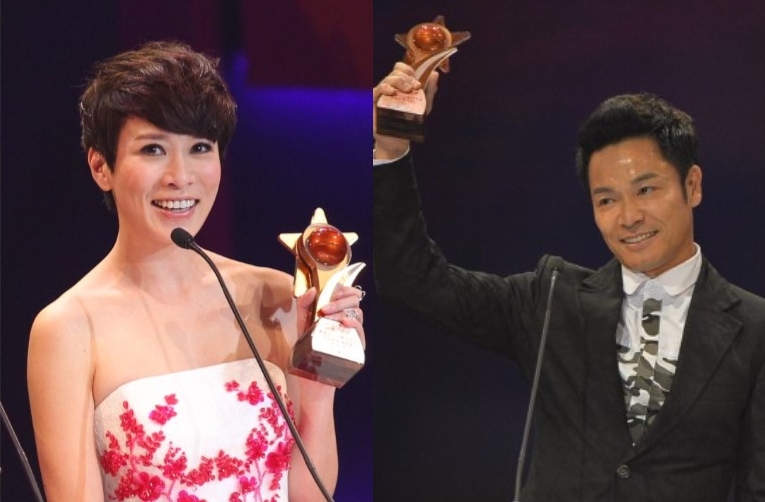 The biggest surprise of the evening was when heavenly king, Andy Lau appeared on stage as a special guest presenter to give out the TVB Star Achievement awards to Lau Kong and Helena Law. Andy said that during his early days in TVB, the two veteran actors had collaborated with him in many dramas.

After witnessing many TVB stars winning the awards, Andy also expressed his interest to return to TVB to film the dramas, so that he could be nominated in the TV King category. When the host asked if what he said was for real, Andy said jokingly, “I only recognise money. As long as there is money, I can do anything.” 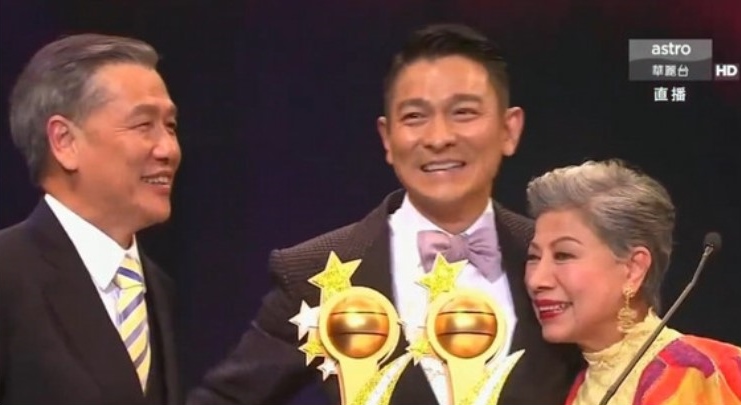 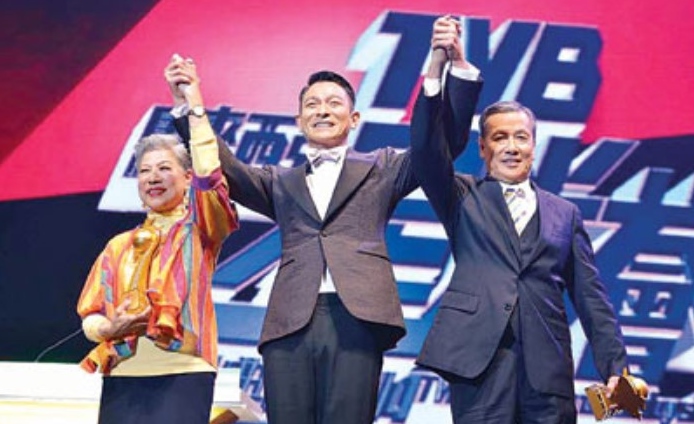 Winners for the TVB Star Awards Malaysia 2014 are as follows:

Love is Not Easy <越難越愛>, Line Walker by Jinny Ng

My Favourite TVB Enrichment Program
Wellness On The Go 2

My Favourite TVB Host in a Variety Program
Nancy Sit and Wong Cho Lam (Walk the Walk, Talk the Talk)

6. Tavia Yeung (Storm in a Cocoon)

15. Linda Chung (All That is Bitter is Sweet)