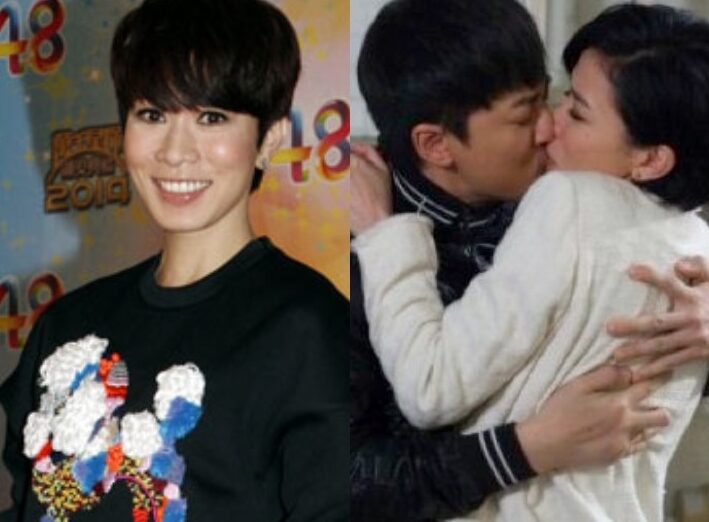 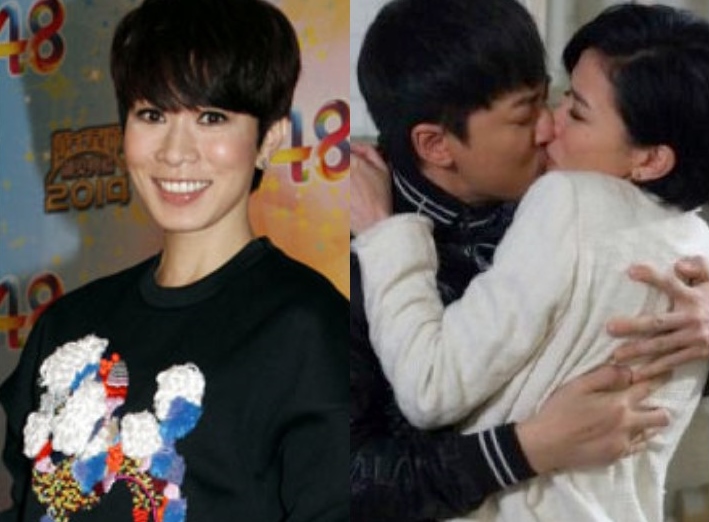 Yesterday, TVB announced the nominations for the 2014 TVB Anniversary Awards, and many artistes including Charmaine Sheh, Roger Kwok and Kristal Tin attended the press conference.

The hot favourites for the Best Leading Actor are widely believed to be Roger Kwok and Wayne Lai. Roger has won the TV King title at the recent TVB Star Awards Malaysia 2014. His villain lawyer role in Black Heart White Soul <忠奸人> has also earned him rave reviews from viewers.

Asked on his confidence of winning the Best Actor award, Roger said, “It still depends on the viewers’ voters. Raymond Lam and Wayne Lai have many fans. I will work hard to pull votes. I hope that everyone can help to vote and break the voting records this year. I have prepared my outfit for the awards ceremony. The designer said that since I am a family man, he will print my family portrait on the outfit. After seeing it, I almost broke down in tears.” 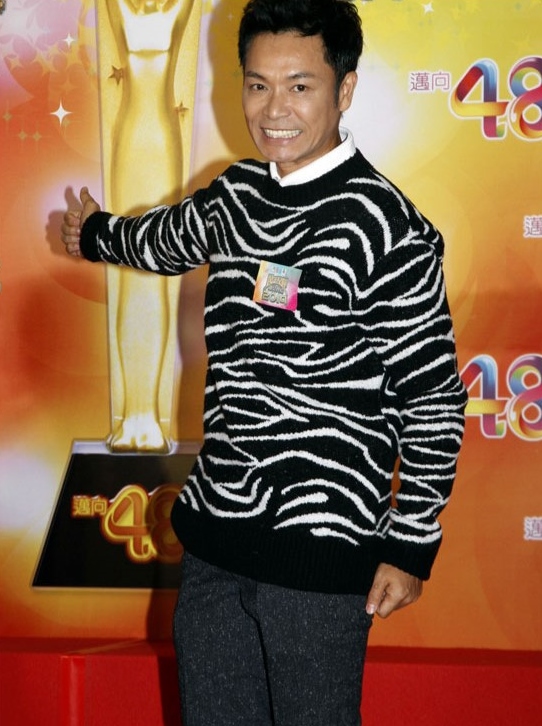 As for the Best Actress award, many have expected Charmaine Sheh to win the award, given that she has already been conferred TV Queen in Singapore and Malaysia earlier.

Charmaine said, “I have confidence, and hope that the viewers will vote. Their votes are very important.

Charmaine’s ideal TV King will be his partner, “Burst Seed” (Raymond Lam’s role in Line Walker). Charmaine said that only “Burst Seed” and “Ah Ding” can create the sparks. 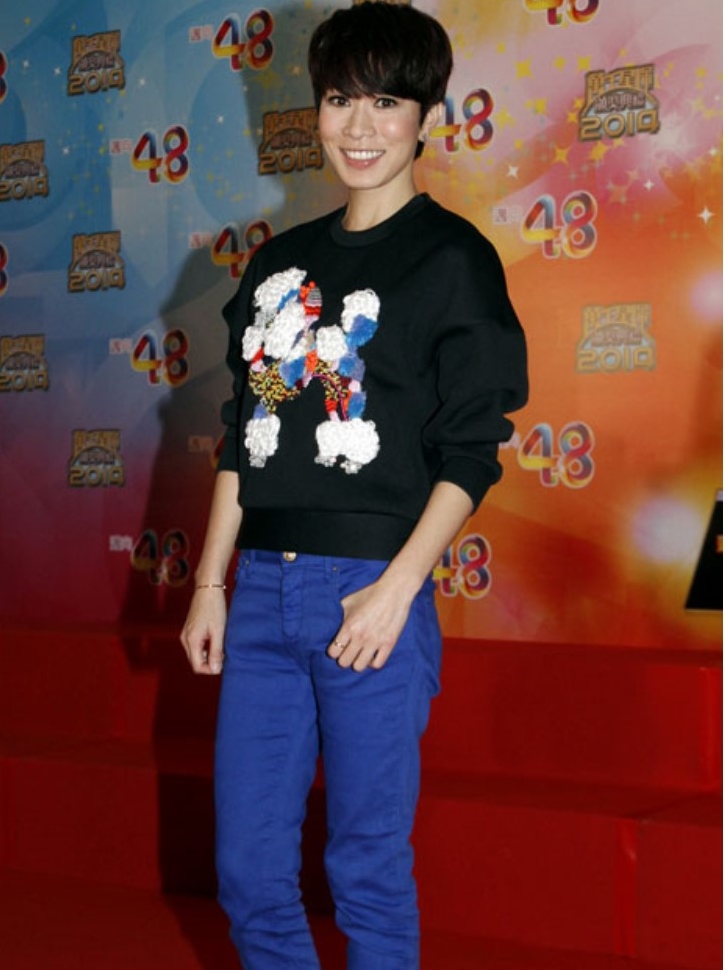 Facing a strong contender this year, Kristal who won the Best Actress award last year has to surrender. Kristal said, “I am confident of my acting, but it’s hard to win again. Charmaine has returned! I will cast my vote on Charmaine too. I really like her character Ting Siu-ka in Line Walker.” 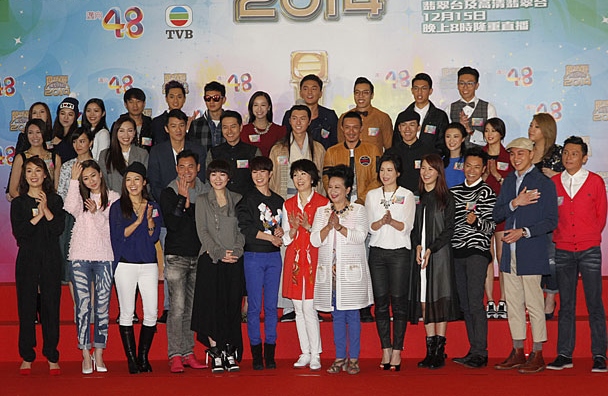