Ron Ng not attending TVB Anniversary Awards: “I don’t have any nominations” 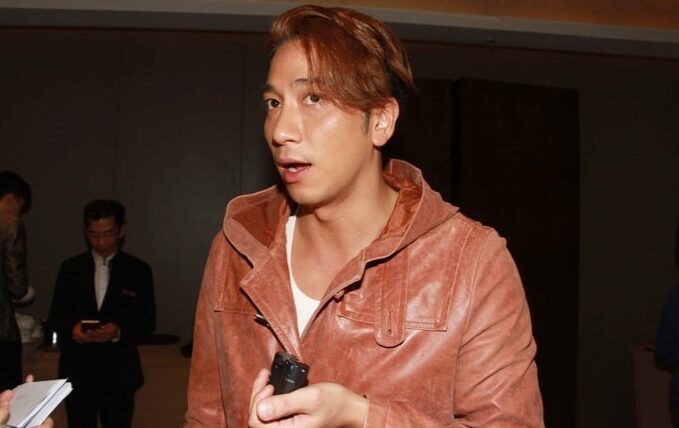 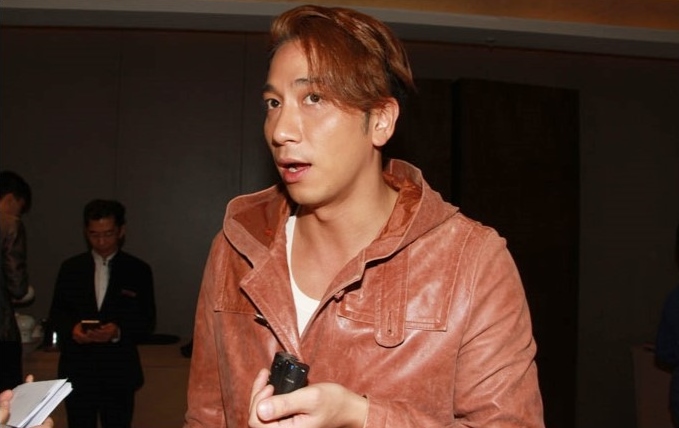 The cast of Lord of Shanghai <梟雄> attended the banquet yesterday to watch the final episode of the drama. Ron Ng, who was also present at the banquet revealed that his contract with TVB had ended.

Ron said, “I think I won’t renew the contract for now. Catherine Tsang just asked me if I would be interested to return to film drama. I told her probably next year because I still have some mainland dramas to film till next year. I also hope to return as I have good relationship with TVB. If there is a sequel, I will return.”

Ron also shared that he had set up a production studio in China, as he is now able to enjoy more flexibility in his work. Besides focusing his acting career in China, Ron is also exploring filming movies, and he is also offered scripts from China and Malaysia.

Asked if he would be attending the TVB Anniversary Awards, Ron smiled awkwardly and said, “No. I don’t have any nominations.”