Show Luo admits his mum is eager to have grandchildren 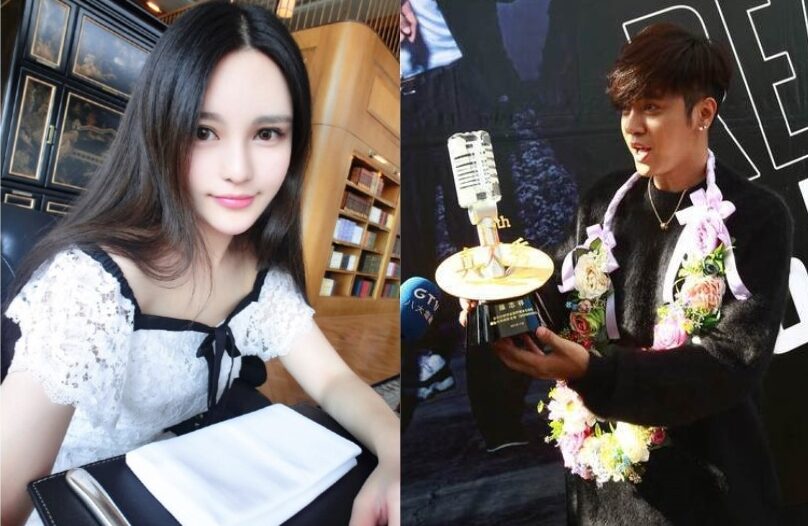 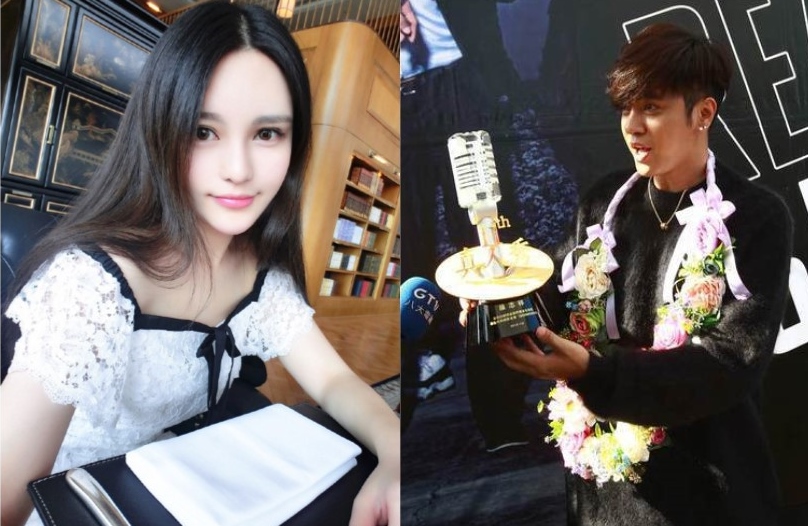 At an autograph session last Saturday, Show was asked if his girlfriend was in Taiwan. Show smiled and said, “Is it? I think you all know better than me!”

When asked if his mother was eager to have grandchildren soon, Show did not deny and said, “I guess everyone hopes so. What do you think?”

Earlier, Taiwanese host Chen Yee criticised Show for “selling his body” to sell more albums. At the autograph session, Show continued his interaction with fans, “a photo for every 3 albums bought and a hug for every 5 albums bought”.

Responding on Chen Yee’s criticism, Show said, “I have never forced anyone. To be honest, it’s very tiring for me to keep to this practice, but I have been doing this from the first album. This is a promise between me and my fans. Many celebrities are doing this too. Why am I the only one being targeted?

Show’s manager has said they will take legal action on Chen Yee for her accusation. 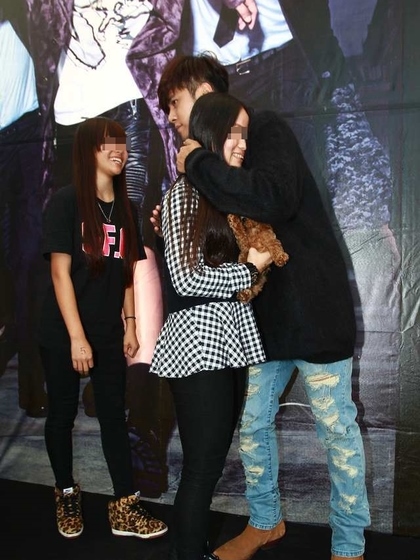