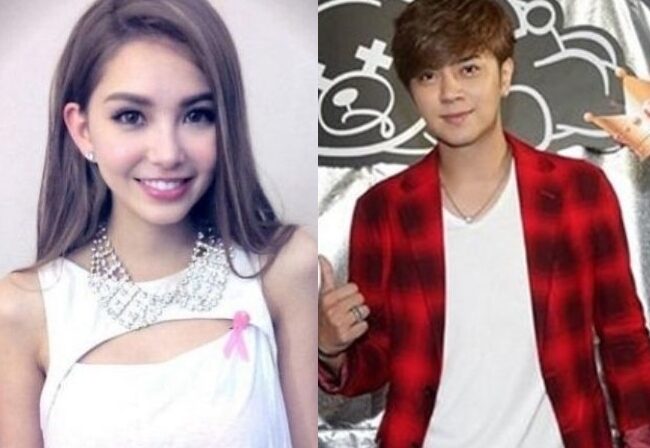 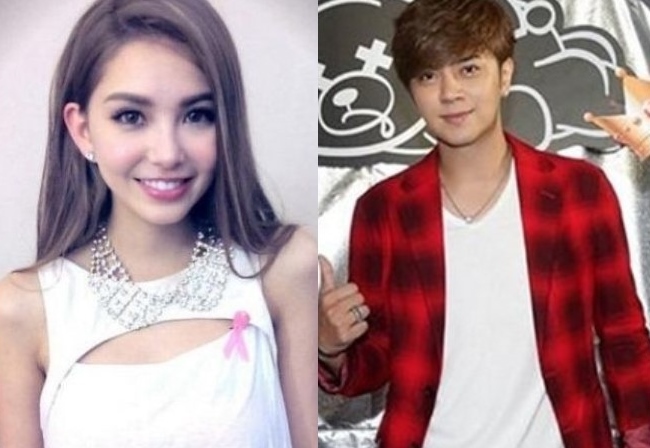 Show Luo was slammed by Jay Chou’s buddies after he commented on a love letter which Hannah Quinlivan had written to him on a variety programme back in 2008.

Show previously responded that he was not aware of Hannah’s love letter and said, “Jay is my buddy! She is already married! Like is like, admire is admire, but the one she truly loves is Jay.”

Apparently, Jay’s dance instructor Ice Cream and choreographer Hsiao Mai were not happy that Show had brought up the topic, thinking that he could be deliberately stirring up news.

Ice Cream wrote on his Weibo, “If you already knew that Hannah’s fake love letter was prepared by the producer, and not written by herself, why did you use it as a joke? Although the groom did not mind, but is this action appropriate being Jay’s buddy?”

Jay’s choreographer, Hsiao Mai also hit at Show on his Weibo, “If Show’s response was clearer, the groom and the bride wouldn’t have to deal with such trivial news. Maybe, he actually thought the love letter was real?”

Show’s manager was angry with these statements and clarified that the media were the ones who brought up the topic of Hannah’s letter and sensationalised the news.

“Even if you do not like him [referring to Show], please do not misunderstand him.”

She also urged Ice Cream to get a clear picture first before voicing out his accusations towards Show.

On the negative reports surrounding him, Show left a message on his Weibo, “Let it be gone with the wind.”