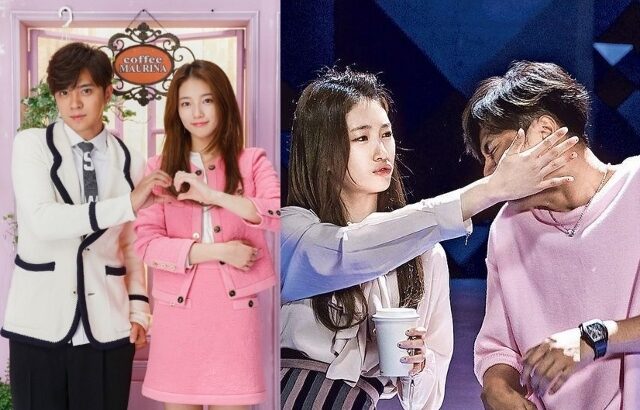 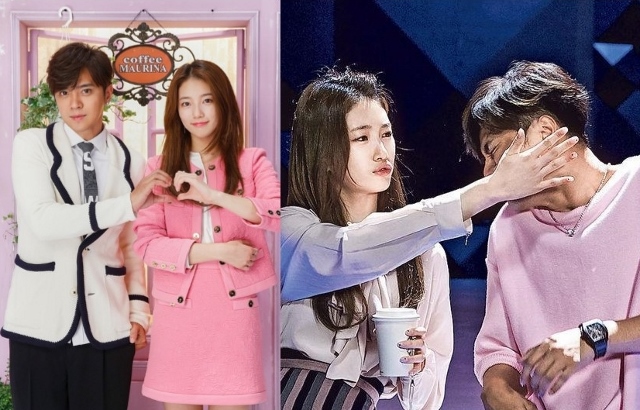 Show Luo has invited South Korean’s girl group, Miss A’s Suzy to sing the duet together with him in his new song, Together in Love <幸福特調>.

The duo met at the YouTube Music Awards in Korea 2 years ago, but Suzy did not remember at all. Show said, “I had golden hair that time. Now, my hair is black. I looked different back then so Suzy can’t remember.”

Show and Suzy also filmed a MV recently. In the MV, the duo had to act like lovers and had many romantic scenes together such as holding hands and dancing.

In a not so romantic scene, Show was slapped by Suzy. While rehearsing the slapping scene, Suzy was worried that she would accidentally hit Show’s face. She said, “I am scare you will feel painful.”

However, Show requested Suzy to do a real slap on his face. 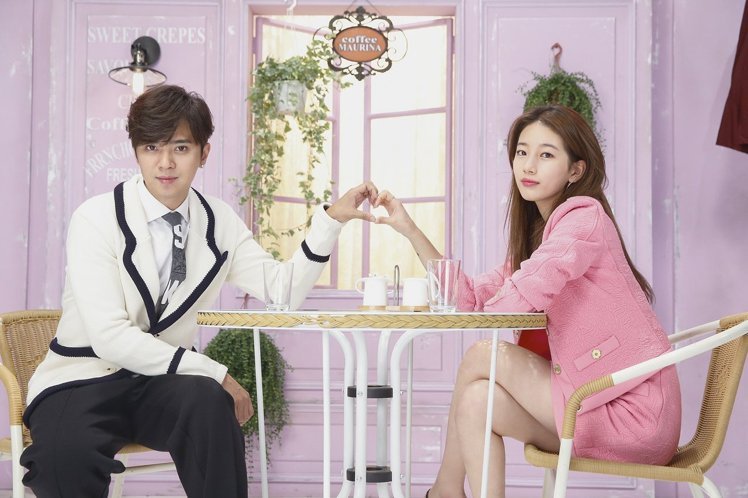 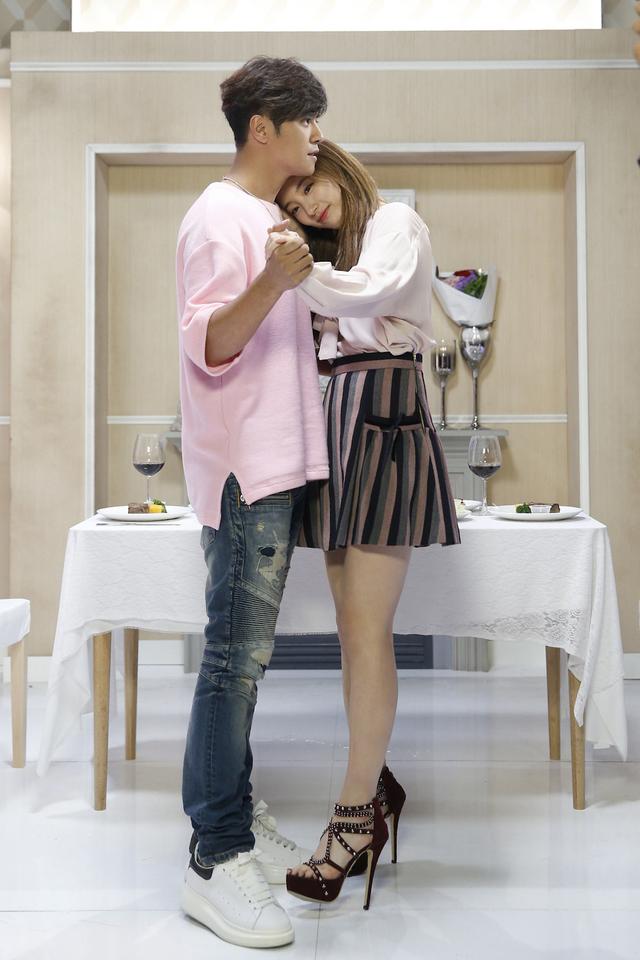 Show also said, “My face is now crooked, but I have thick skin. It’s not painful.”

Suzy felt guilty on slapping Show and said, “I am sorry. I wanted to do a fake slap. but Show was very professional. I thought it was better to do one good take, and we could finish the filming.”

Show also praised Suzy for singing the duet well in Mandarin. As her pronunciation was so perfect, Show could not even tell that it was a foreigner who sang it.

Watch Show Luo and Suzy’s duet: Together in Love <幸福特調>