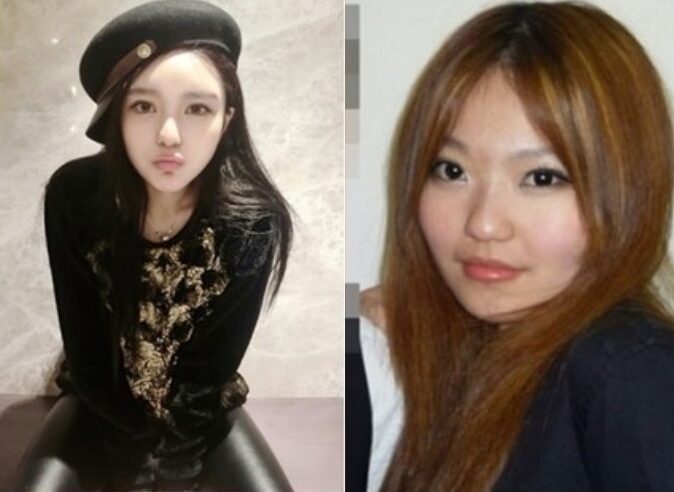 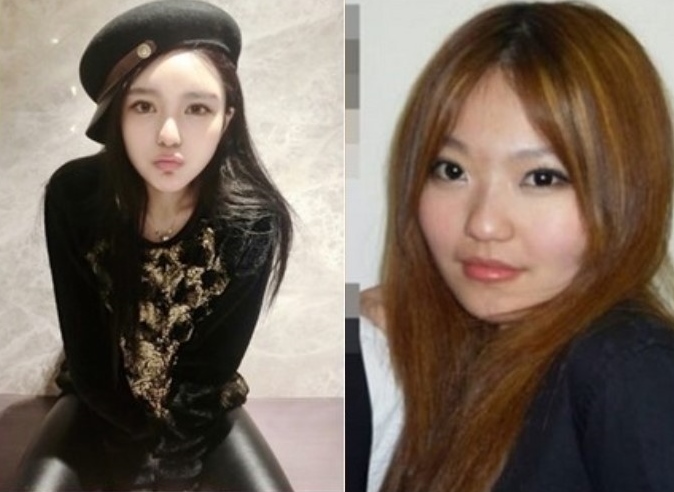 Since Show Luo officially acknowledged Chinese fashion blogger, Zhou Yangqing as his girlfriend in June, plastic surgery rumours of Yangqing had been circling.

Although Yangqing has admitted undergoing plastic surgery before, she is still being bombarded by netizens.

Due to her resemblance to Hong Kong star Angelababy, Yangqing has been nicknamed Little Angelababy. Since her relationship with Show surfaced, her past photos were being dug up by netizens. Many of show’s fans also disapproved her, and called her “plastic looking”.

On January 3, Yangqing finally responded on the criticisms and said angrily on Weibo, “Didn’t I admit long ago? The mockery tone really made people uncomfortable. It’s my face and I can revert it. So what?”