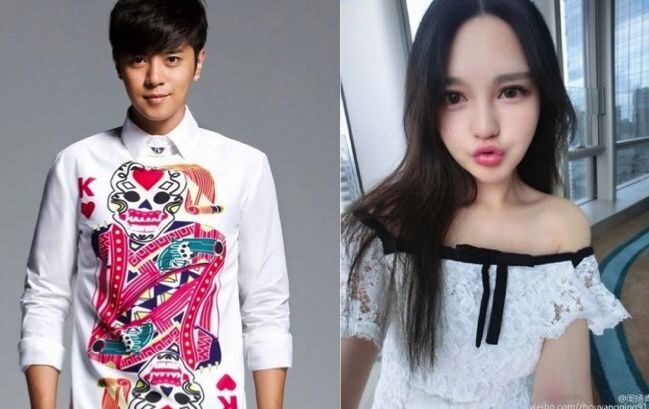 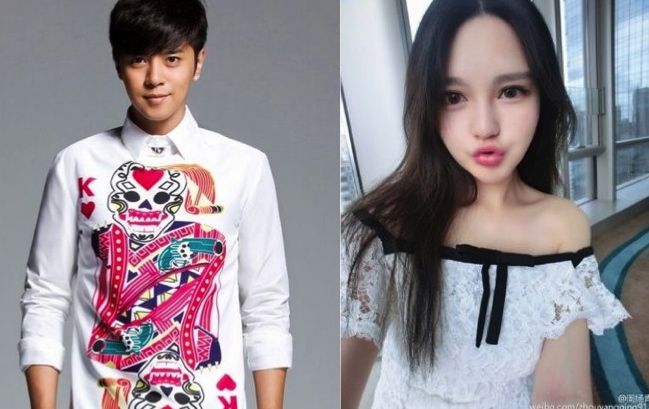 Chinese fashion blogger,  Zhou Yangqing has been in the spotlight after her relationship with Taiwanese pop star, Show Luo surfaced. Yangqing was also the talk of town after she had admitted undergoing cosmetic surgery before.

Recently, Yangqing posted a selfie of herself wearing a black jacket and a black skirt. Her photo also sparked a wave of discussions from netizens, who wrote, “You look kind of weird.”

After knowing that her nose was widely discussed, Yangqing posted another remark the next day. She said, “I saw that everyone was very concern about my eye and wondered if my nose was crooked. I looked at it carefully and I also thought that it was a little strange. Maybe I put too much makeup. Do not worry, my eyes and nose are fine.” 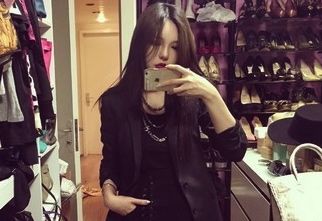