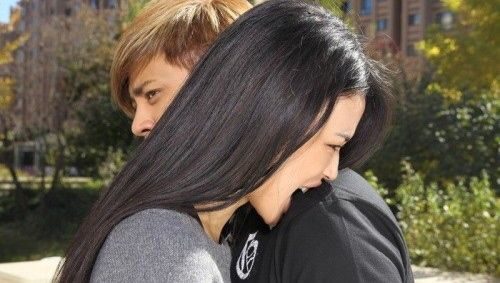 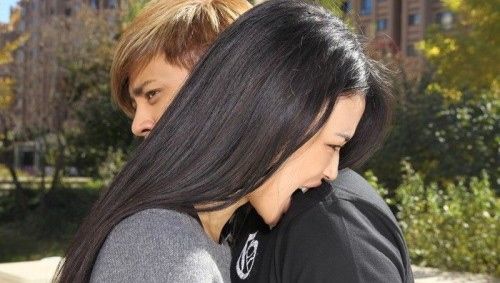 After Stephen Chow’s movie, Journey to the West <西游：降魔篇>, Show Luo and Shu Qi will once again collaborate, but this time they will pair up as lovers in Show’s latest music video, Unfinished Promise <未完的承诺>.

Two months ago, Show had invited Shu Qi via Weibo to star in his new MV, but the latter pretended to decline his invitation and cited her busy schedule as a reason. However, Shu Qi has in fact spoken to Show’s manager and had agreed to film the MV long ago.

About her prank on Show, Shu Qi smiled and said, “I have watched Show’s variety programme since young and have always thought that he is very humorous. I have been waiting to play a prank on him!”

For this MV, Show and Shu Qi had many intimate scenes together. In one scene, Shu Qi had to take the initiative to kiss Show on the lips. She was also originally asked to slap Show, but as she was afraid that she might hit him too hard, she requested to change to a biting scene. However, the 37-year-old actress did not expect that she had accidentally dripped her saliva onto Show’s shoulders, and she was terribly embarrassed afterwards. 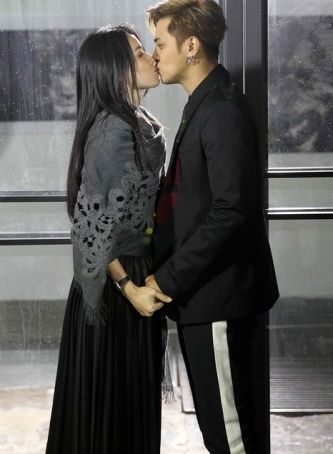 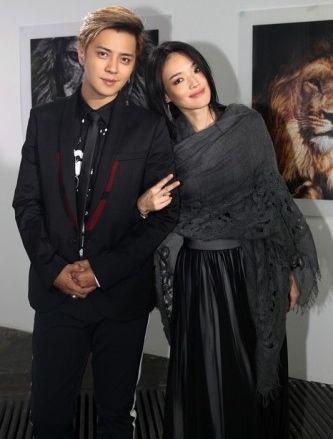 When commenting on Show’s acting skills, Shu Qi said, “Show is very talented. I have always wanted to trick him into joining the film industry. Now that I have helped him in this MV, I am sure Show will return the favour in future!”