Shu Qi wants to retire: I want to have a baby 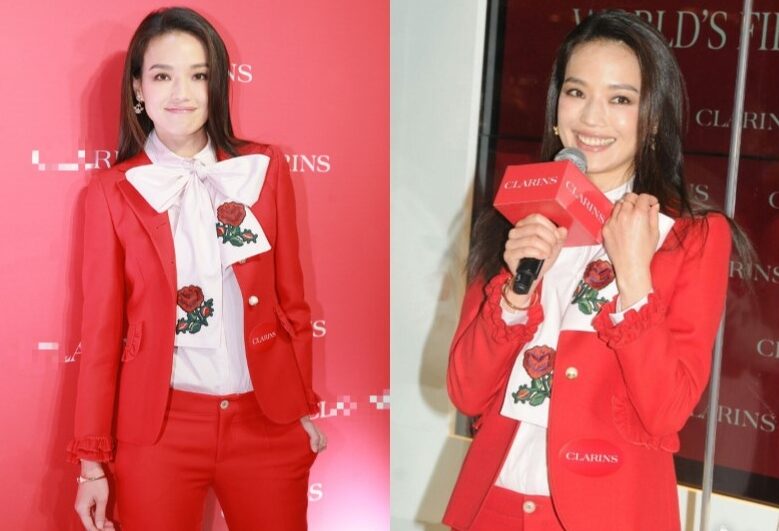 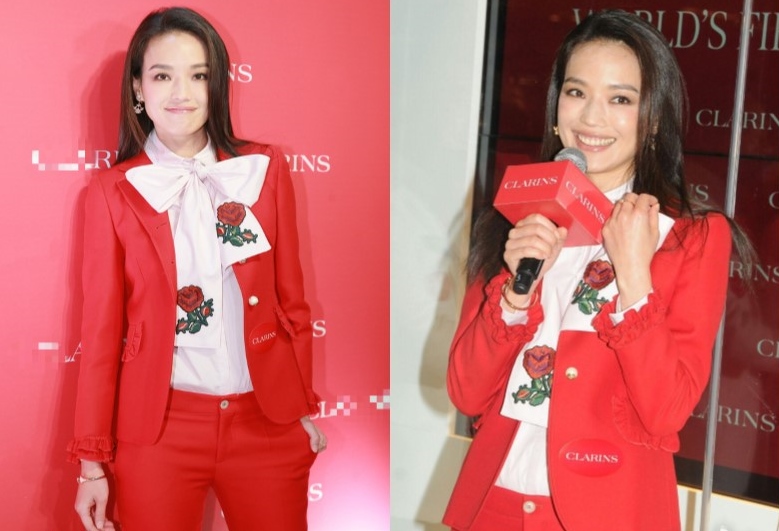 At the Golden Horse Awards recently, the host Matilda Tao teased Shu Qi about her pregnancy, and left the reporters and audience in shock.

Shu Qi and Stephen Fung suddenly announced their marriage in September. Matilda’s remarks have fueled speculations if Shu Qi is indeed pregnant. Matilda has since apologised to Shu Qi and clarified that she was only cracking a joke.

Yesterday, Shu Qi attended an event and dismissed the pregnancy rumours. She said that she was not offended by Matilda’s remarks as it was just a joke at the awards ceremony.

When asked if she had any baby plans, Shu Qi said, “Having a baby is a gift from god. For the past 20 years, I didn’t take care of my body well. If I really want to have a baby, I need to let him grow in a good environment, so I need to get my body in shape.”

Shu Qi also expressed her desire to be a mother. She said, “I wish to retire in 2017. I am still deciding. I want to stop acting because I want to have a baby, but my health is not that good.”

She also said, “I know everyone is concern about me, but in Chinese customs, you can’t say anything within the first three months. I can’t lie too, so please do not ask me again when I want to have a baby. Thank you.” 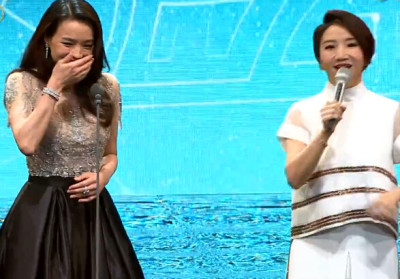