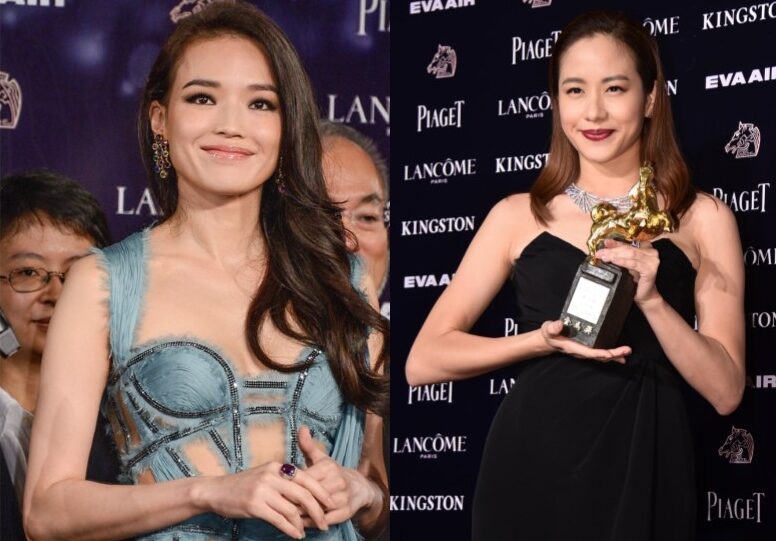 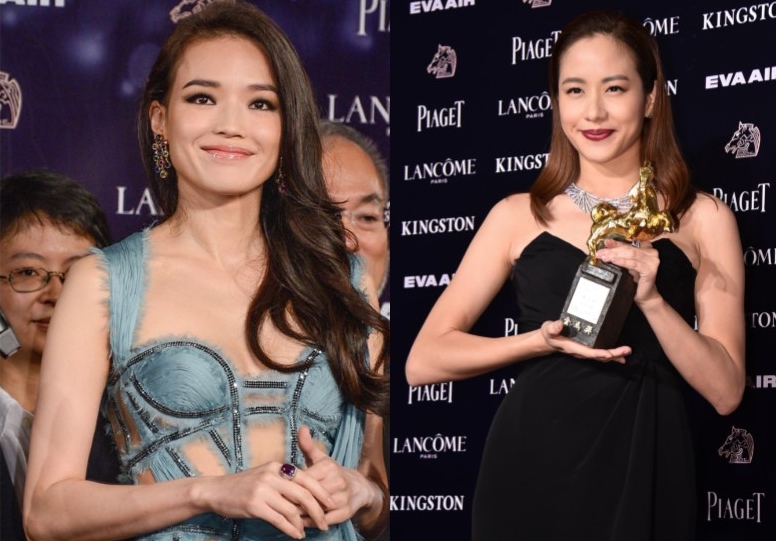 The Assassin <聶隱娘> was the biggest winner at the 52nd Golden Horse Awards, sweeping five awards including Best Director and Best Feature Film.

The Assassin leading actress Shu Qi was the hot favourite to win the award. However, she eventually lost the award to Karena Lam, who won the award for her role in Zinnia Flower <百日告別>.

The Assassin film director Hou Hsiao-Hsien was so angry with Shu Qi’s loss that he scolded the judging committee, “These fools!”

According to Hong Kong film director Teddy Chan, who was part of the Golden Horse Awards jury committee, revealed the voting process. Chan said that Karena initially took 8 votes; Shu Qi took 7 votes; Zhao Tao and Sylvia Chang took 1 vote each. However, the results criteria specified that the winner had to win more than 9 votes.

The judging committee chairman Chen Kuo-Fu decided a second round of voting between Karena and Shu Qi. Eventually, Karena won by 9 votes, as Shu Qi had 8 votes.

Teddy Chan said, “Shu Qi lost because of her character and not her acting.” Karena’s role in  Zinnia Flower was said to have more room to portray her acting skills.