Shu Qi opens up her relationship with Stephen Fung? 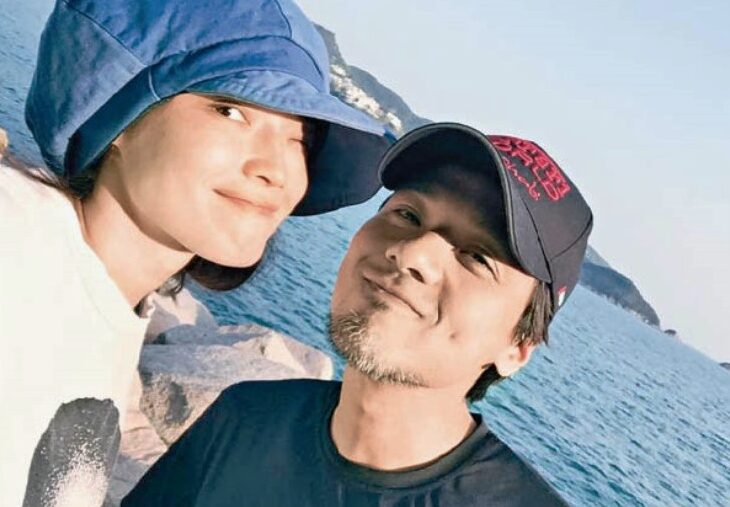 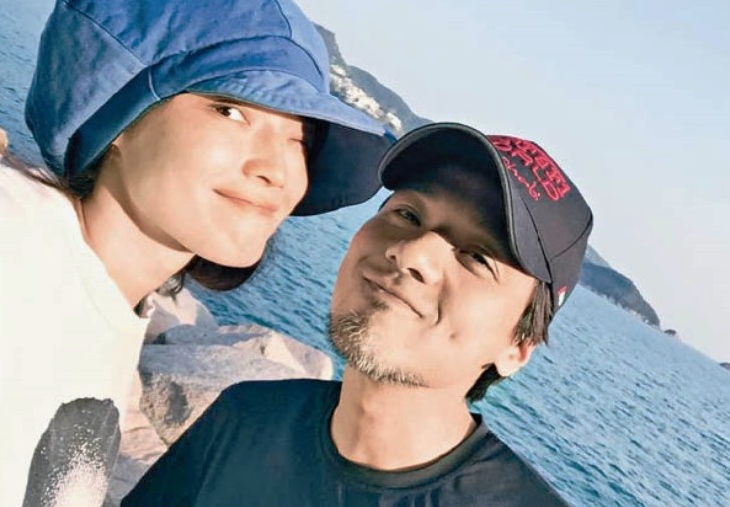 Following Ruby Lin and Wallace Huo, it looks like another celebrity couple Shu Qi and Stephen Fung are set to go official with their relationship.

Yesterday, Shu Qi suddenly posted a photo of herself and Stephen on her social media, and remarked, “Have a great day…”

Shu Qi and Stephen have been romantically rumoured for years, but the couple has never admitted their relationship. Yesterday, the paparazzi caught Shu Qi and Stephen on a date, and Shu Qi decided to beat the reporters and post their photo first.

She said, “For the paparazzi who took the photos just now, can I trouble you to select better photos or beautify the photos before publishing? Please try to understand female artistes without makeup.”

Shu Qi revealed that there was a traffic jam yesterday, and she was startled by the flashing lights. She then realised that it was the paparazzi taking her photos secretly. As she had sensitive skin recently, she was worried that the photos might not turn out nice. She said, “At least help me to edit the photos. I am angry that my photos were taken without makeup!” 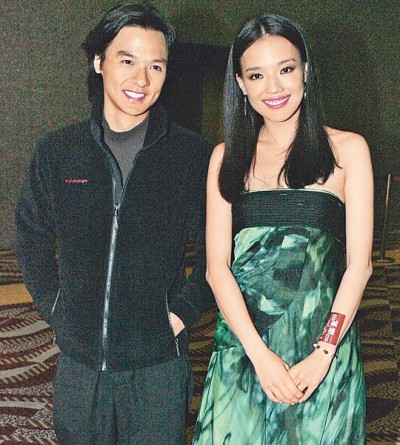 Although the photo posted by Shu Qi was widely interpreted as her announcing her relationship with Stephen, the couple has since denied it.

Shu Qi said, “I have never wished to announce anything. I don’t want the paparazzi to write nonsense, so I might as well take my own picture and post.”

Stephen also denied their relationship, and said, “Like what Ms Shu said, she posted the photo first because someone took photos of us. She will be starring in my new film. That’s all.”

Meanwhile, Shu Qi’s good friend Ruby Lin also exclaimed when she first saw her photo with Stephen. Ruby responded, “For the first second, I was so excited!”