Tavia Yeung and Him Law get married in England! 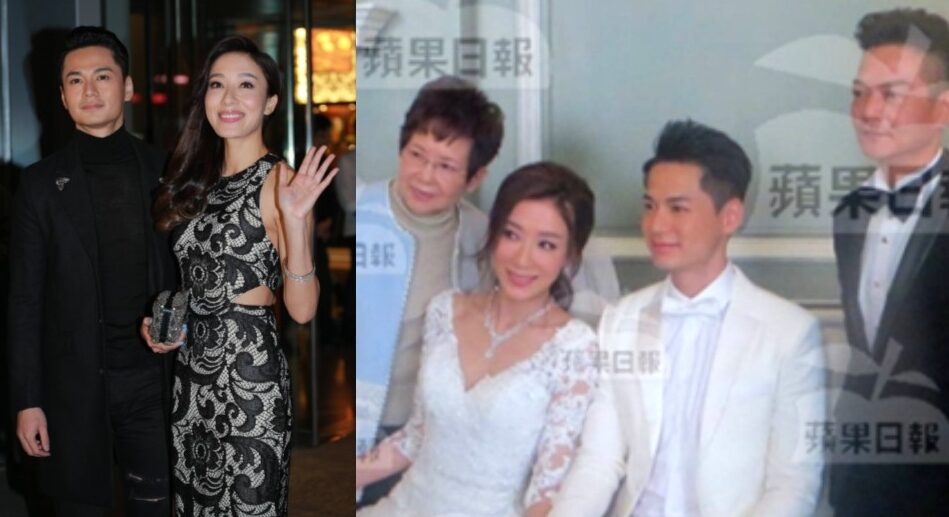 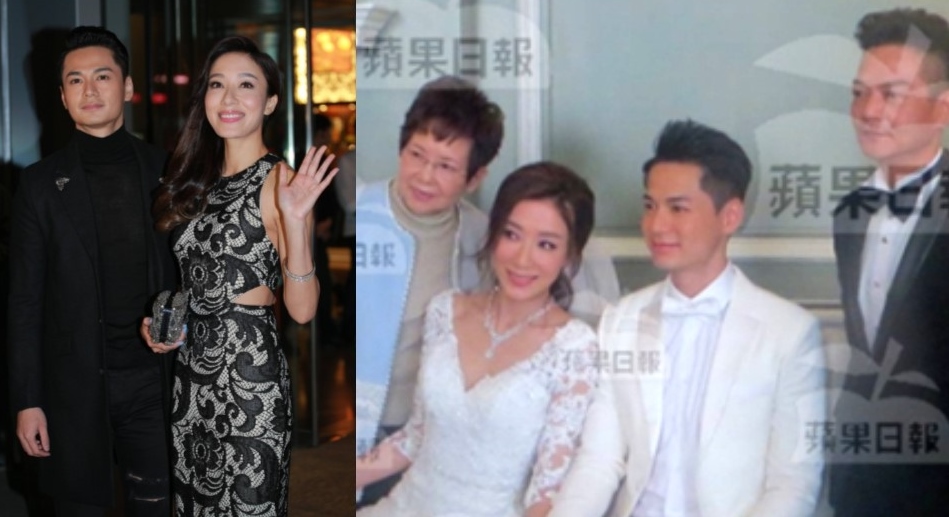 Tavia Yeung, 36 and Him Law, 31 have been dating for 4 years. In the past year, there were rumours circulating that the couple would tie the knot soon.

Last December, rumours said that the couple would get married in March, as Tavia did not wish to delay her baby plan due to her age.

Recently, Tavia and Him were rumoured to fly to London to shoot their wedding photos. Both Tavia and Him did not deny the wedding rumours. Tavia said, “I am on a holiday now. Thank you for your concern. Will talk when I am back.”

On the other hand, Him also gave similar respond, “I am on a holiday. If there is anything, I will respond when I am back to Hong Kong. Thank you everyone for your concern.”

A photo of Tavia and Him in wedding gown and tuxedo were also exposed. The couple reportedly registered for marriage in Leeds Castle on March 22!

It appears to be a family photo taken during a wedding solemnization. In the photo, Tavia held her mother’s hand, and leaned closely to Him. Him seemed to be a little nervous, and standing next to him is his father. 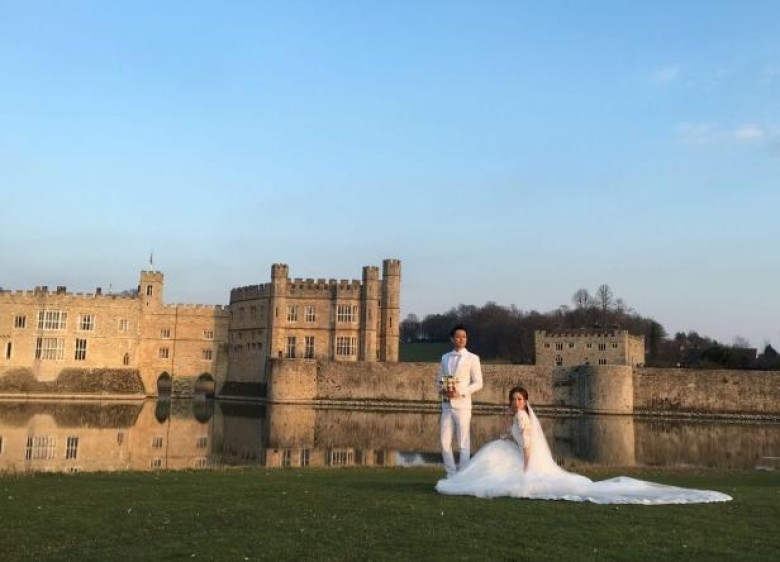