Tavia Yeung forbids Him Law from filming with Mandy Wong? 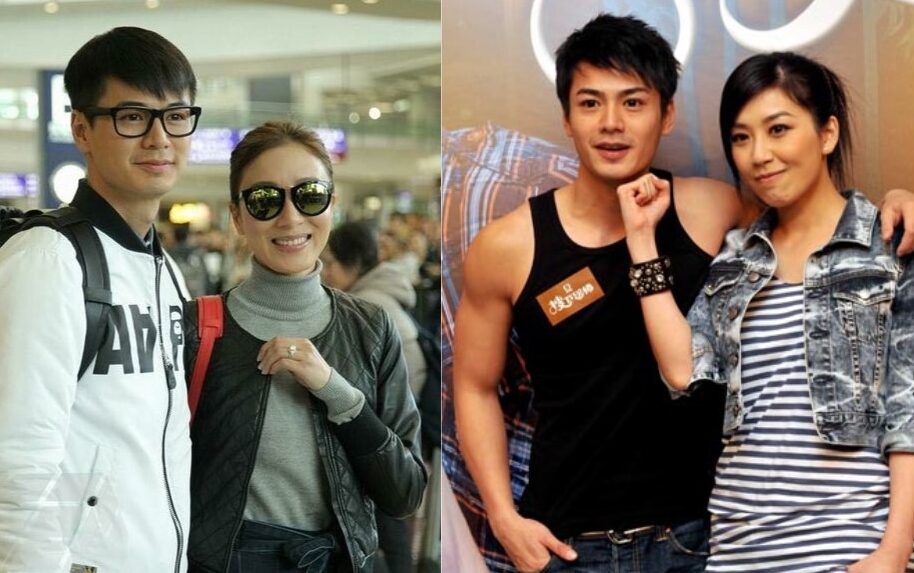 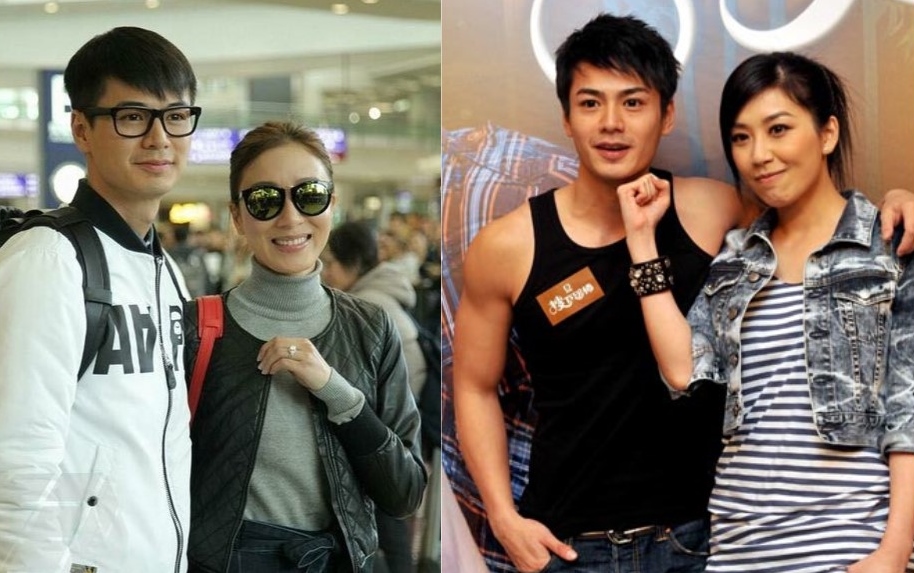 After marrying Him Law, Tavia Yeung reportedly has forbidden her husband to film with his past rumoured girlfriend, Mandy Wong.

According to Hong Kong media, TVB has plans to remake popular Korean drama, Kill Me Heal Me and intends to cast Him and Mandy in the drama.

Him and Mandy were rumoured together after filming Suspects in Love <搜下留情> in 2010. After filming Divas in Distress <巴不得媽媽>, the duo also revealed that they had a close relationship privately.

Although Mandy has a boyfriend outside the showbiz, Tavia reportedly is still worried and has requested Him to reject the new drama. Him was initially very keen to take on the role, but he eventually had to withdraw from the drama due to his wife.

The role was eventually given to Benjamin Yuen.

Besides Mandy, Tavia was said to be wary of Sisley Choi,who was rumoured with Him when they filmed Young Charioteers <衝線>.