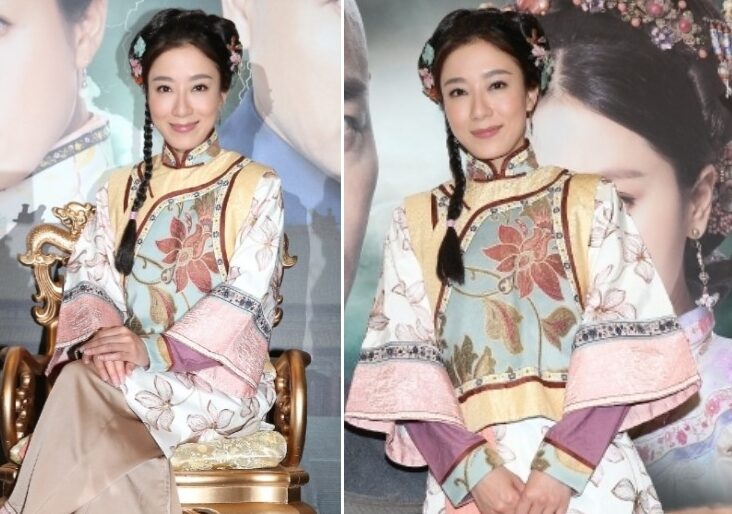 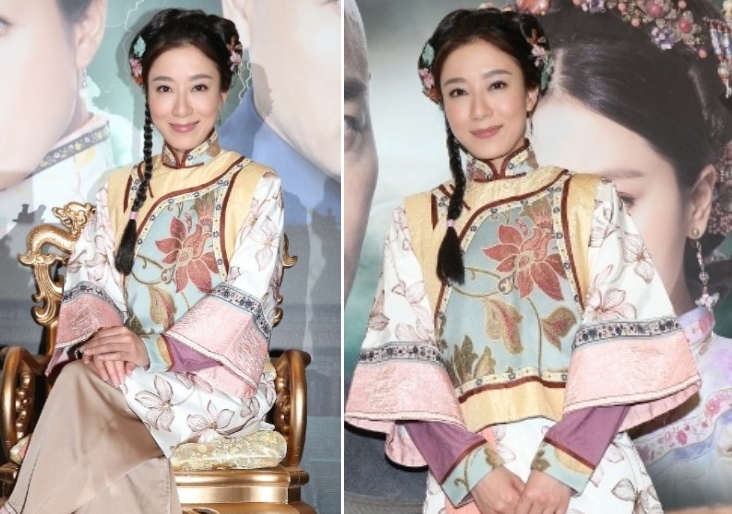 After her wedding in England, Tavia Yeung resumed her work and promoted her new drama, The Last Healer in Forbidden City <末代御醫> yesterday.

Tavia’s contract with TVB will be expiring in 2 days, and many reporters were eager to know about her next move. Reports said that Him Law would be focusing his career in China, and Tavia would be following him to expand her acting career there too.

When asked if she would join Him to expand her career in China, Tavia said, “It’s quite good for artistes to develop our careers in China. If he develops his career well, he can expand into the market there. If I am not working, I can visit him too.”

On her contract renewal with TVB, Tavia replied ambiguously, “There are still some details which need to be discussed. There is no confirmation yet, but wherever I go, my heart for TVB will never change. This circle is very small. I believe there will be chance to work together again. So, there is nothing to worry. I still hope that the ratings for this drama will be good.”

Meanwhile, other reports also said that Tavia had asked for a huge increment from TVB. Although TVB was not too happy about her secret marriage with Him, they still persuaded her to stay and offered new incentives to entice her.

TVB is aware that Tavia intends to break into the China market, hence they plans to cast her in a Hong Kong-Chinese production, which is produced by Mui Siu Ching who will be returning to TVB next month. 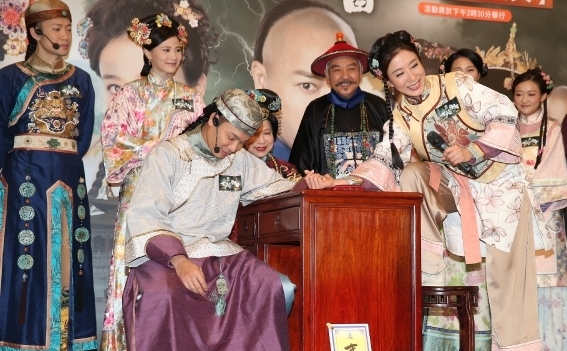