Tavia Yeung not frozen by TVB 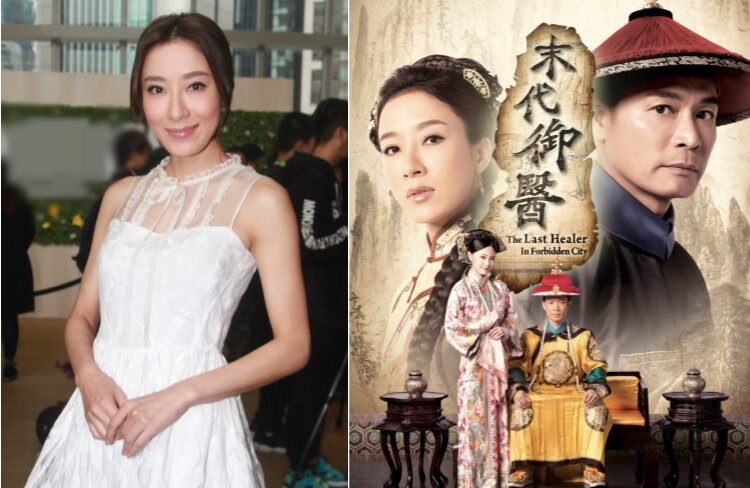 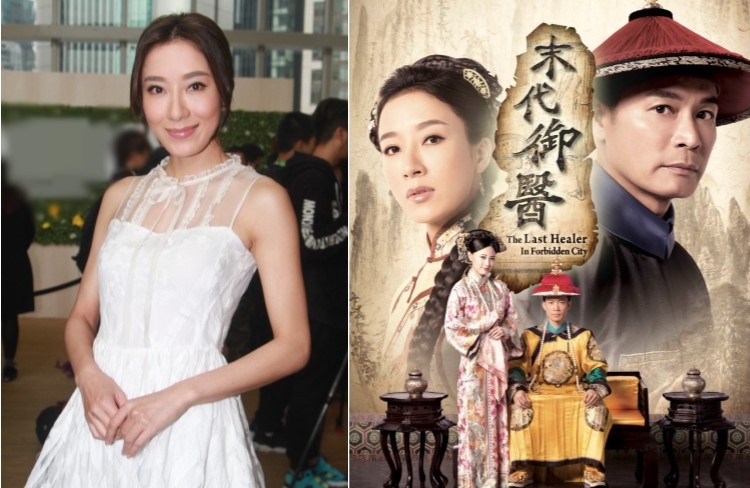 Tavia Yeung’s contract with TVB will be ending next month. Earlier rumours said that she refused to renew her artiste contract with TVB and her upcoming drama, The Last Healer In Forbidden City <末代御醫> with Roger Kwok had been shelved aside.

However, TVB will be broadcasting the drama on March 28 at the golden slot to take over Short End of the Stick <公公出宮>.

When asked if she had renewed her contract with TVB, Tavia said that they were still in the midst of negotiation. Tavia also denied that she was being “frozen” by TVB. She revealed that her condition for renewal was to have better quality jobs, and she could try different roles. She has acted many sobbing scenes, and she hopes that she can try comedic roles in future.

TVB Deputy Director of Corporate Communications, Tsang Sing Ming has responded that TVB still has many drama stocks on hand, and will adjust accordingly. He said that it was the right timing to schedule The Last Healer In Forbidden City now, and denied shelving the drama aside.