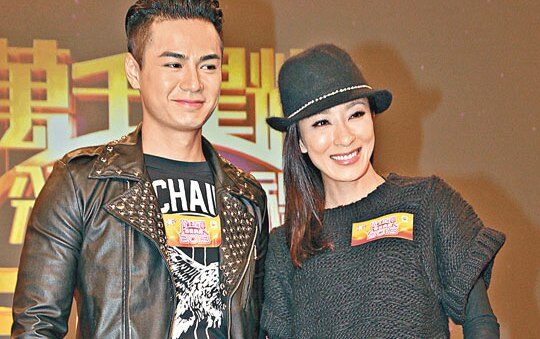 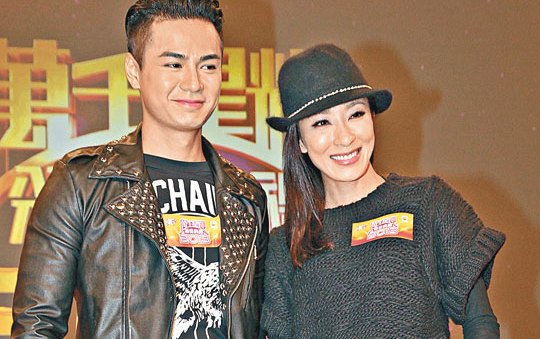 TVB power couple, Tavia and Him became the limelight as both were nominated in this year’s awards. The couple even rooted for each other openly.

Tavia was nominated in the Best Actress and Most Popular Female Character categories, but said that she did not feel pressurized about winning the awards. When asked about Him’s nomination in the Best Supporting Actor and Most Improved Actor categories, Tavia teased Him for being too old to win the Most Improved Actor award. Instead, Tavia hoped that Him would win the Best Supporting Actor award.

Him also rooted for Tavia to win the Best Actress award again. He said, “It’s not easy filming for The Hippocratic Crush 2 and she acted really well.”

Kenneth was nominated in three categories – Best Actor, Most Popular Male Character and Best Supporting Actor, and said that luck was also one factor in winning any award. He said did not forget to add his sense of humour, “There are many big brothers who are not here too. Let us hold the show today first.” 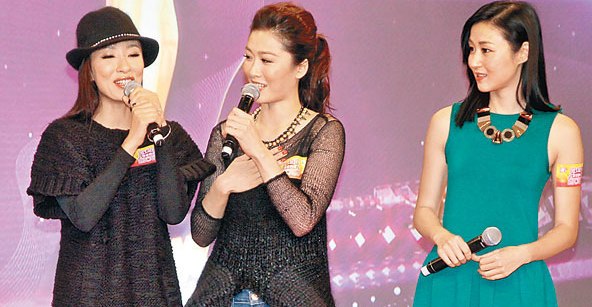