Tavia Yeung to pay for all wedding expenses? 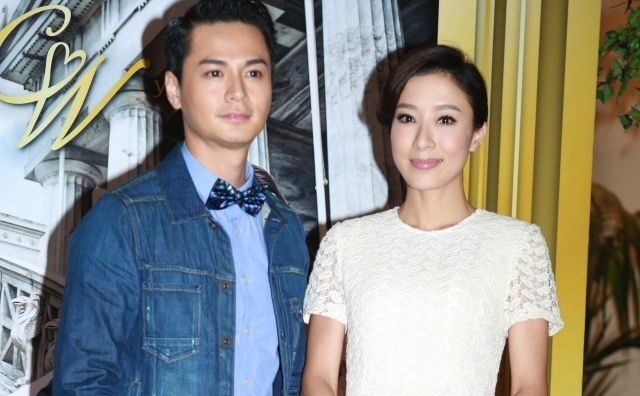 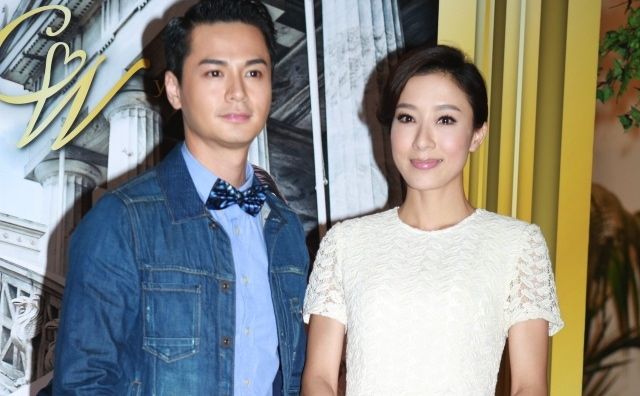 Are wedding bells ringing soon for TVB couple, Tavia Yeung and Him Law?

According to Hong Kong tabloids, Tavia, 36 and Him, 31 will be tying the knot in March next year.

Tavia was said to have hinted Him on their marriage plans several times. However, Him had shelved their wedding plan as he hoped his career to pick up first and to save up more money. As Tavia has baby plan, she hopes to tie the knot soon as she is not getting younger.

She reportedly has discussed with Him and assured him that they would just have a simple wedding, and she would pay for their wedding expenses. Tavia’s mother is also very open-minded. As she is aware that Him does not earn much, she does not intend to ask any cash token from him. However, the elderly still hopes to have a simple wedding banquet to host relatives and friends.

Tavia knew that Him loved the sun and beach, so she proposed to have a simple wedding at Ko Samui or Phuket.

Him reportedly has proposed to Tavia in front of her mother, and he has also sought advice from Moses Chan on conceiving a baby.

Tavia has dismissed her wedding rumours and said, “I am not anxious, but you all are!”

Asked if she has any baby plan, she said, “It’s all written by you all! However, if I were to get married one day, I also hope to have children soon. There is no special plan. Such things are given to you by god. (Will you hold wedding in Hong Kong?) I will tell you when it happens.”