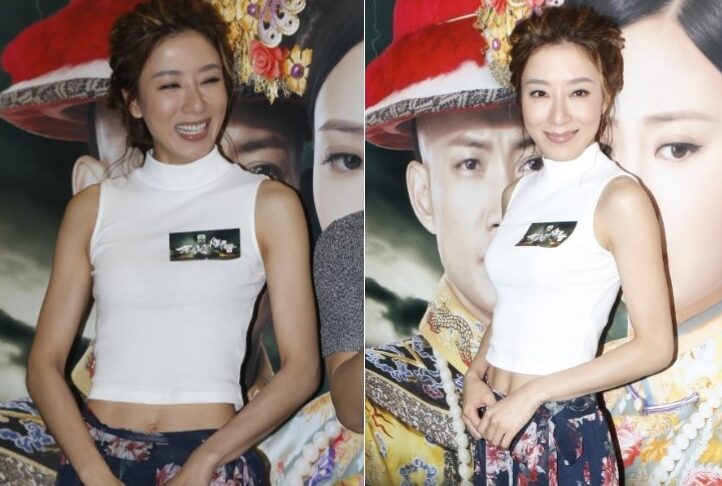 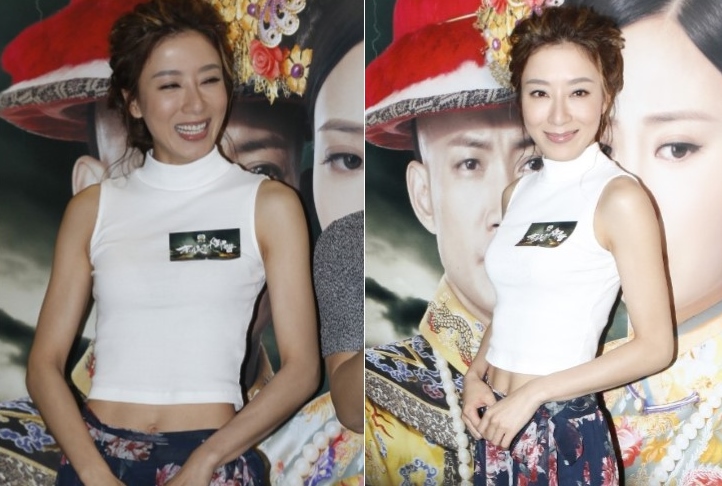 She said, “Everyone thinks too much. Time will prove everything.”

Asked if this would be her last event for TVB, Tavia said, “For now, it is. If there is suitable job, I will still do. My contract has indeed ended, but there are many things to discuss. This industry is very small. TVB will always be my second home. I will help out if need be.”

Tavia also said that she had been approached by mainland productions, and would try it out if there are any suitable opportunities, and if her time schedule permits.

Tavia has been busy preparing for her wedding at the year end. Asked if she would stop work to plan for a baby, Tavia said, “I hope to work as well. (What if there’s an accident?) I hope there won’t be. Touch wood! Let nature take its course!” 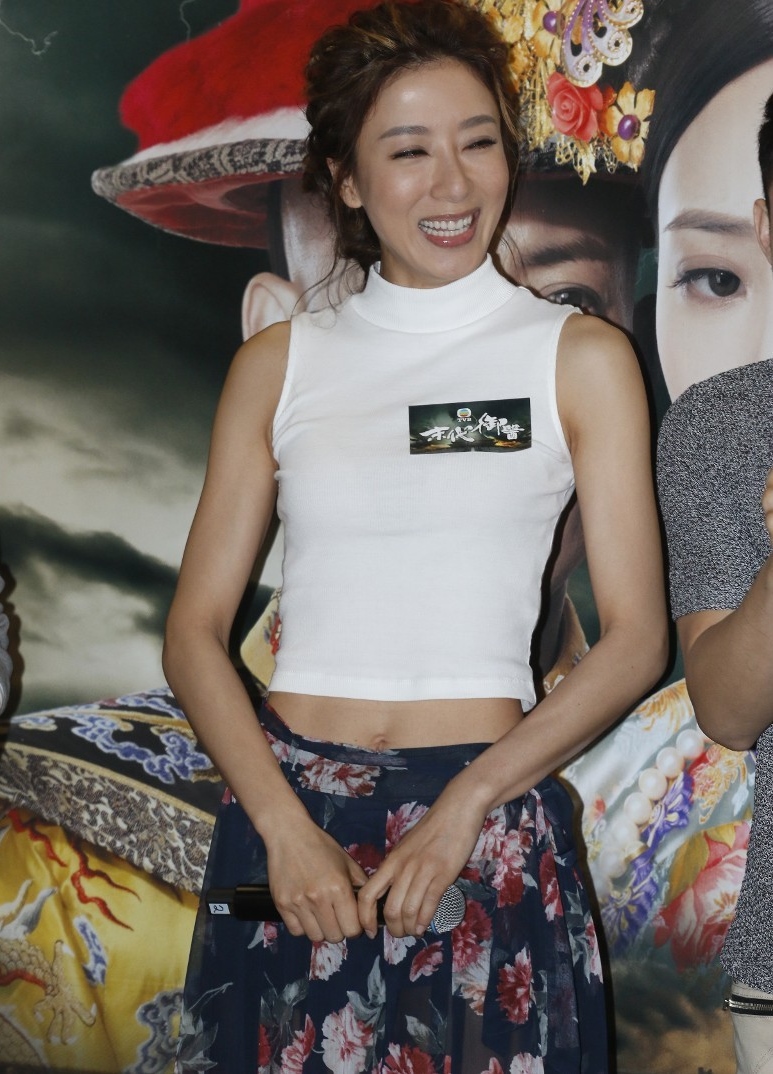