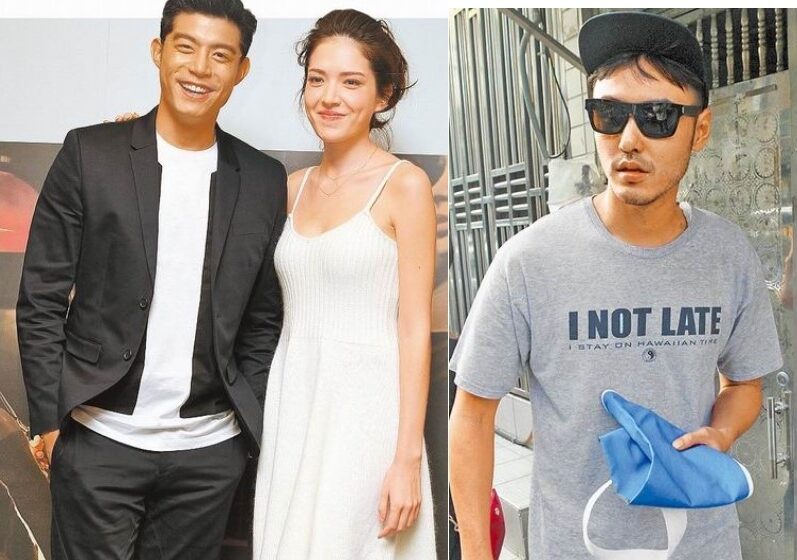 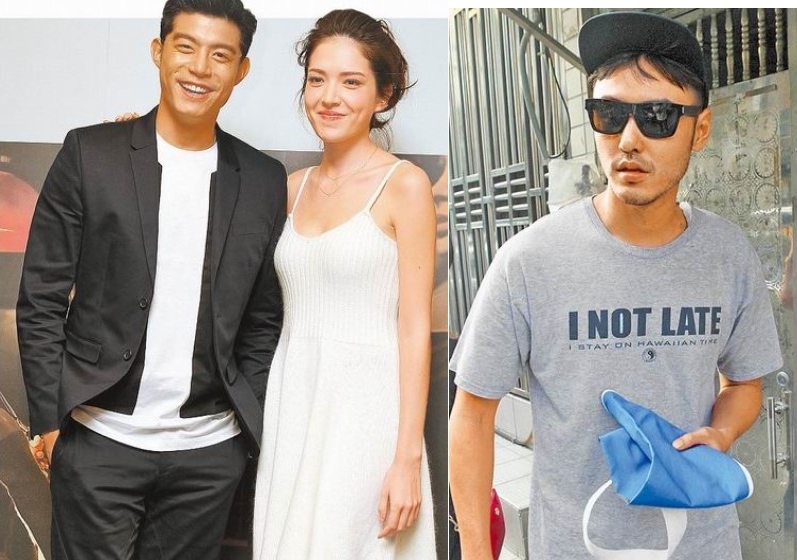 Last month, Ethan was rumoured to have dated a married Chinese actress, and this made Tiffany more determined to severe all ties with him. According to Taiwanese report, Tiffany has found a new love and he is Bo-Chieh Wang, who is 5 years younger than her.

Reports said that Bo-Chieh had often been visiting Tiffany’s home lately. On October 25, paparazzi spotted Bo-Chieh leaving the apartment building of Tiffany’s place. In his casual outfit, Bo-Chieh seemed to be familiar with the place.

After an hour, Tiffany was seen leaving the place too. The couple was speculated to leave separately for fear that their relationship would be exposed.

Tiffany and Bo-Chieh met while collaborating in the movie, White Lies, Black Lies <失控谎言> early this year. The couple played lovers in the movie and even had intimate bed scenes. During an interview, Tiffany praised Bo-Chieh for being a “gentleman” while filming bed scenes. Bo-Chieh also posted many photos with Tiffany on his social media.

Earlier, Tiffany shared that she had a new pursuer and she would not rule out dating younger man. 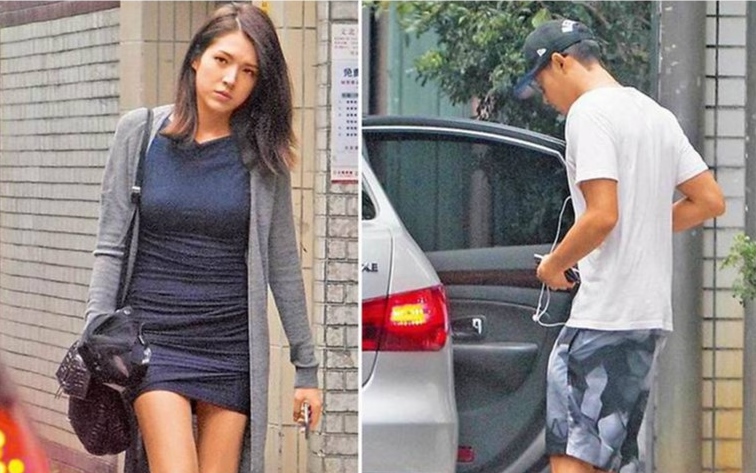 Meanwhile, Ethan did not seem to take it well after learning that his good friend, Bo-Chieh is dating his ex-girlfriend. Two days ago, reporters bombarded Ethan with several questions, and he tried to put on a smile.

However, when asked if he knew that Tiffany was dating his good friend, Ethan’s face turned black immediately.

When being probed if he would give the couple his blessings, Ethan was not able to contain his anger and told the reporter sternly, “Please switch off your DV ok?”