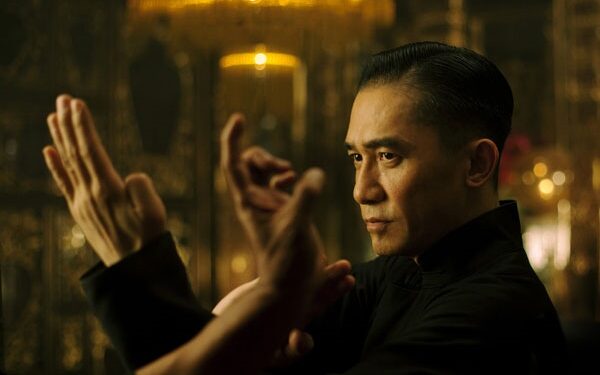 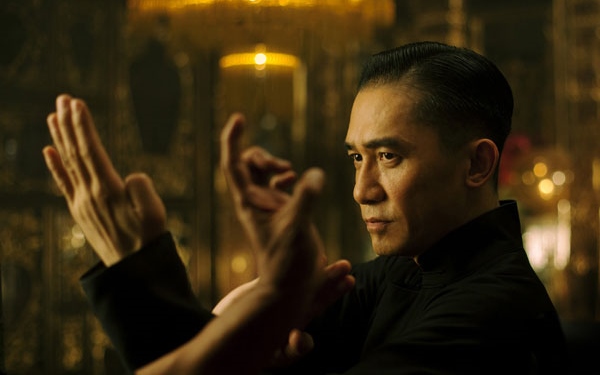 The Occupy Central protest has continued for 5 days, despite warning from the Hong Kong government.

Hong Kong actor, Tony Leung also defended the protesters and spoke up against the use of violence on protesters.

Through a text message to Apple Daily, Tony said, “I support all the Hong Kong people who peacefully express their demands. I protest the government’s use of excessive force on the people who gathered peacefully, and hope that the government shows their sincerity to have a dialogue session with the people soon.”

On the other hand, Hong Kong director Wong Jing commended the police for working hard to maintain the order.

Hong Kong based model-actress, Lynn Hung is against the Occupy Central protest, thinking that it is disrupting citizens’ lives.

She wrote on her Weibo, “No matter how good are your excuses, things that are done at the expense of others and disrupting others’ lives to achieve one’s objective is shameful.”