Wang Feng to propose to Zhang Ziyi next month? 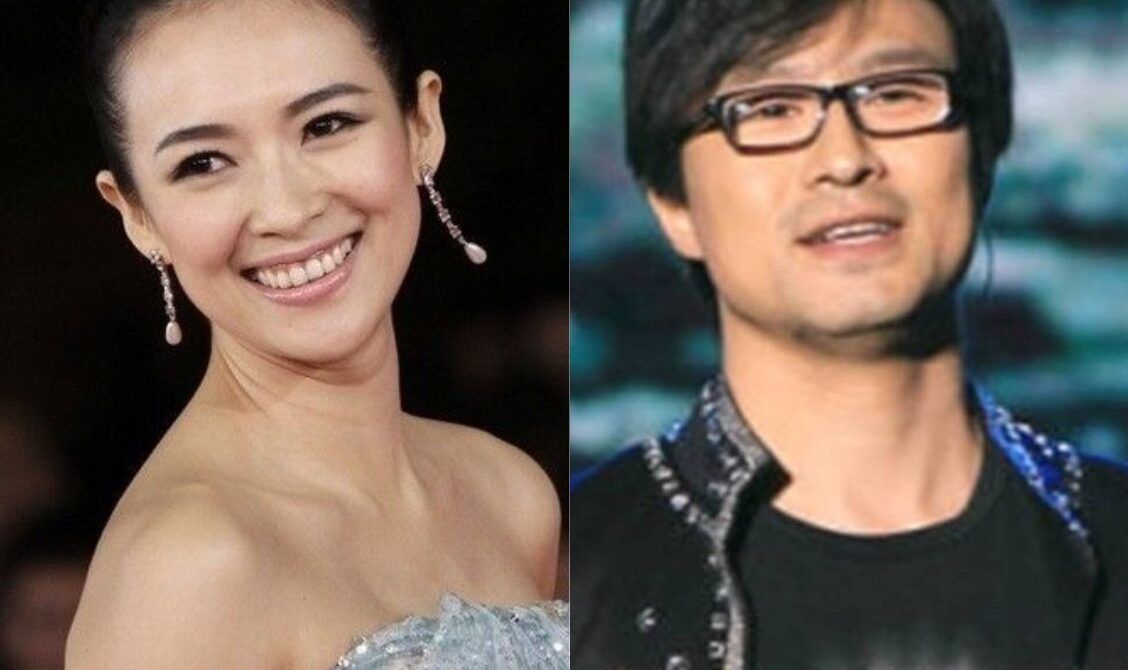 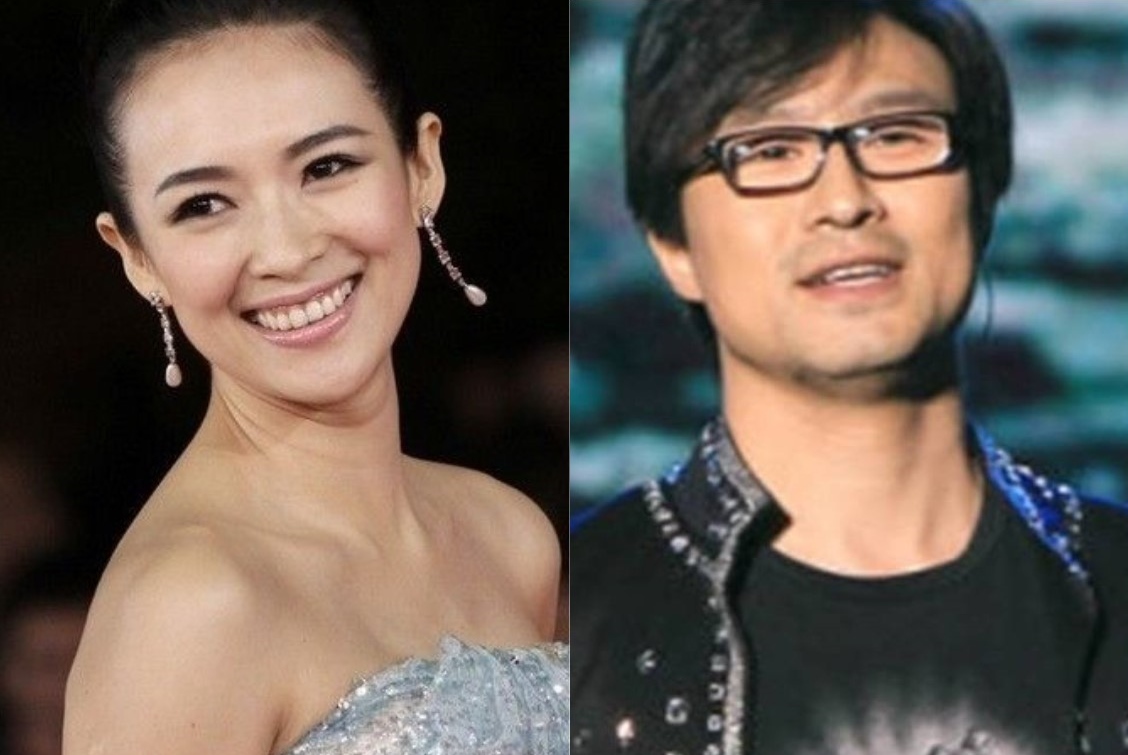 Rumour has it that Zhang Ziyi’s rock musician boyfriend, Wang Feng will propose to her during his concert at the Beijing National Stadium next month.

Having a stable relationship with Ziyi for more than a year, Wang Feng has wished to tie the knot with her. However, the wedding plan has to be shelved aside as Ziyi wishes to focus on her acting career. Lately, The Grandmaster <一代宗師> star is said to have changed her mind about marriage, after seeing that many stars, including Gao Yuanyuan, Tang Wei and Zhou Xun are getting married.

Wang Feng reportedly intends to make a lavish proposal in front of his fans at his concert on 2 August, which also coincides with the Chinese Valentine’s Day, Qixi Festival.

After learning that Zhou Xun recently announced her marriage at a charity concert, Wang Feng was worried that he would be accused of copying her idea. Hence, he is still racking his brain to think of an unique proposal to melt Ziyi.

This would be Wang Feng’s third marriage, if he successfully proposes to Ziyi. The 43-year-old has two previous marriages.