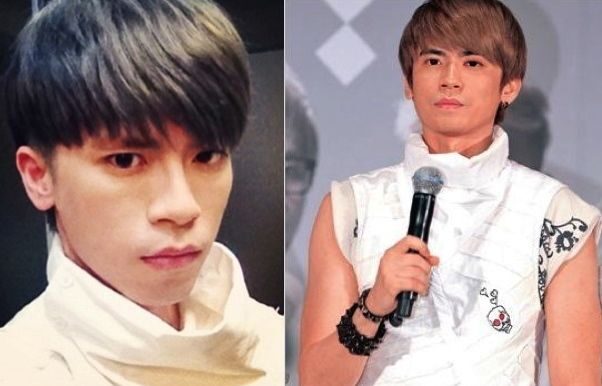 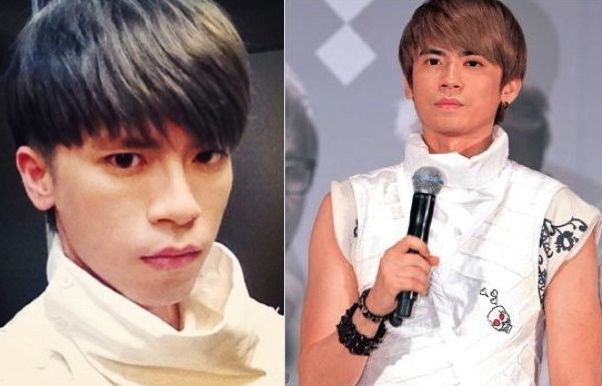 Earlier, Taiwanese media reported that Magic Power former drummer, Ah Xiang had cheated on his girlfriend, Irene Chen before their wedding and even caused her miscarriage.

Recently, another woman revealed explicit text messages between her and Ah Xiang, and even disclosed that Ah Xiang had forced her for an oral sex at a motel.

The woman, nicknamed Ms A said that she got to know Ah Xiang in 2015, and he said that he was single. He invited her out for drinks and after that, he drove her to a motel, and requested for sex.

According to Ms A, Ah Xiang forcefully kissed her when they reached the motel. She refused to participate and told him that she was having menstruation. Ah Xiang became angry and eventually forced her to give him oral sex. After the incident, he did not contact her.

Four months later, Ms A received text messages from Ah Xiang again, and he requested her to send him a video of her breasts. After she refused, Ah Xiang did not contact her again.

Ms A told the reporter angrily, “I want to let everyone knows what kind of person he is.”

Magic Power recording label, B’in Music responded that they had not kept in touch with Ah Xiang after he left the band. A spokesperson said, “This is his personal behaviour. We are not convenient to comment.”