Bao’er is willing to give Gaga another chance: I believe him 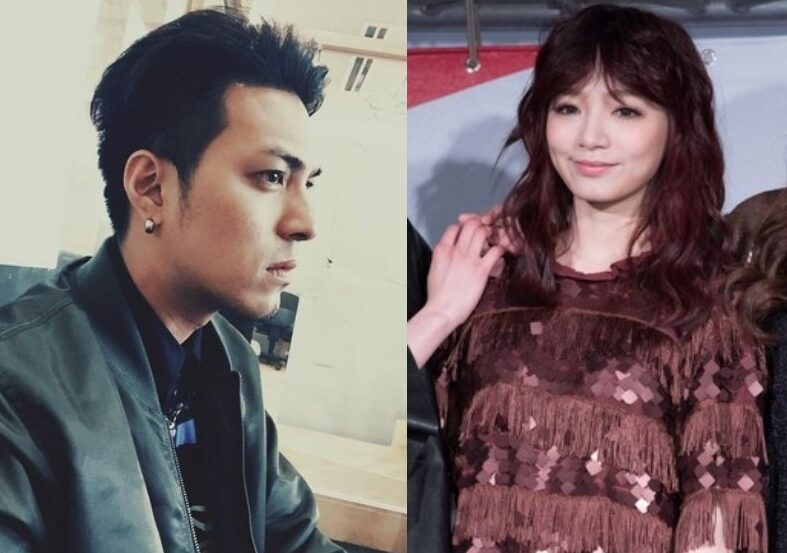 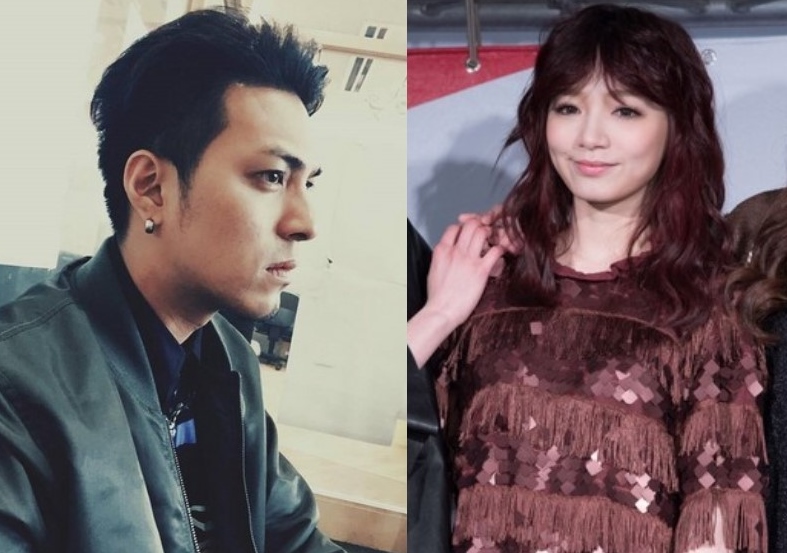 Popu Lady singer, Bao’er finally surfaced after she was photographed kissing in the public with Magic Power vocalist Gaga.

After 17 days from the scandal, Bao’er admitted that she broke down into tears after seeing the photos. She said, “I felt like I was taking a roller coaster ride.”

Bao’er said that she still kept in touch with Gaga, and felt that it was a pity that he was withdrawn from the band.

When asked if she would give Gaga another chance. Bao’er said, “I don’t know as we are not meeting, and I can’t observe him. He is very busy lately, and needs time to rest.”

Bao’er also said that she does not have a boyfriend now, and hopes everyone will give her and Gaga some space. Asked if there was any possibility of developing further with Gaga, her Popu Lady group member Yushan helped her and said, “There was initially, but it’s not possible now.”

Earlier, Gaga’s ex-girlfriend dished out that he had been cheating on her during their 2 years relationship. Bao’er said, “I don’t think he will do it again. He will change after learning his lesson.”

Asked if she would believe him again, Bao’er said, “Yes, I believe him.”