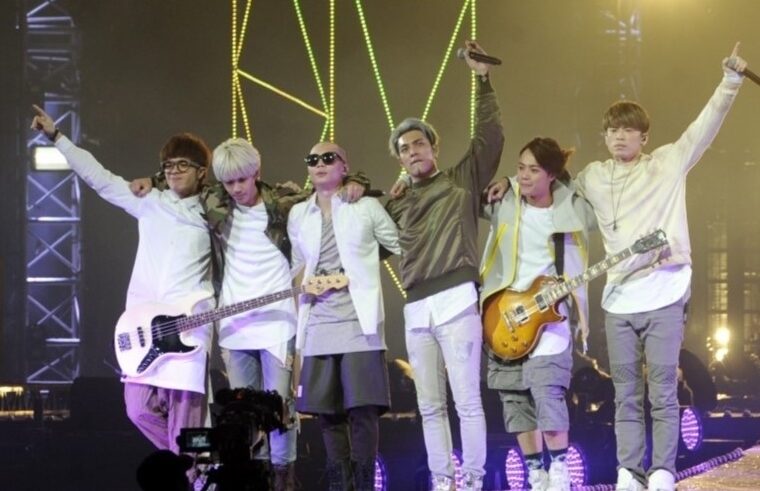 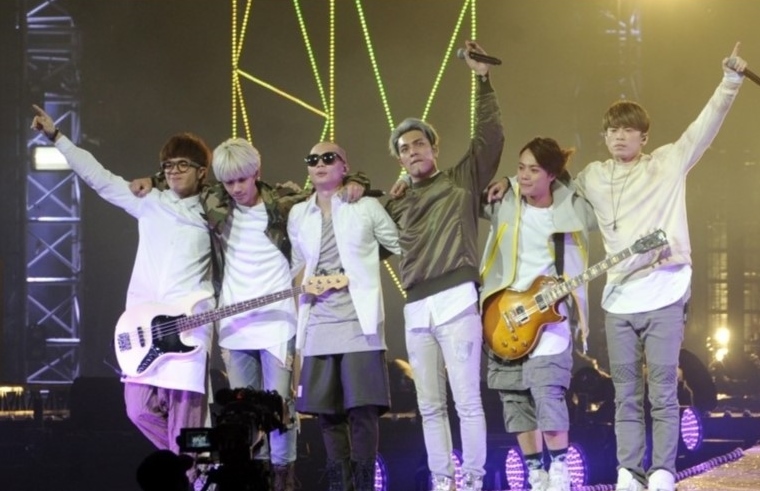 On February 13, 2016, Magic Power’s drummer Ah Xiang suddenly announced his departure from the band which left many fans in shock.

He wrote on the band’s official Facebook, “After six years of hard work, we completed many impossibles! Thank you for all your care and thank you my beloved bandmates and B’in Music! I thought for a long time on my life and my career direction. Hence, I have decided to leave Magic Power and officially retired as the Magic Power’s drummer. Although I am not able to strive together with Magic Power anymore, I will continue to work hard to begin the new chapter of my life. Thank you everyone. I am happy to have your company in my road. Farewell!”

Magic Power’s vocalist, Gaga was recently fired from the band. Another key vocalist, Tingting was said to be suffering from depression. Fans were worried if Magic Power would disband, as it is now left with 4 members.

With that, Magic Power’s manager said, “The official Facebook has already stated the reason for Ah Xiang’s departure, and the company will not make further comment. We respect his decision. Magic Power will not disband and will not add new member. Tingting, who is unwell now will need time to recuperate. This is most important.” 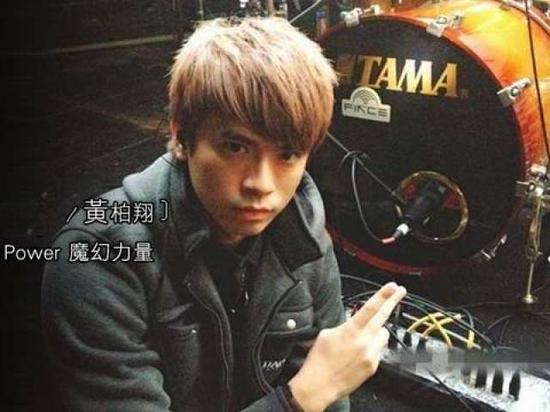