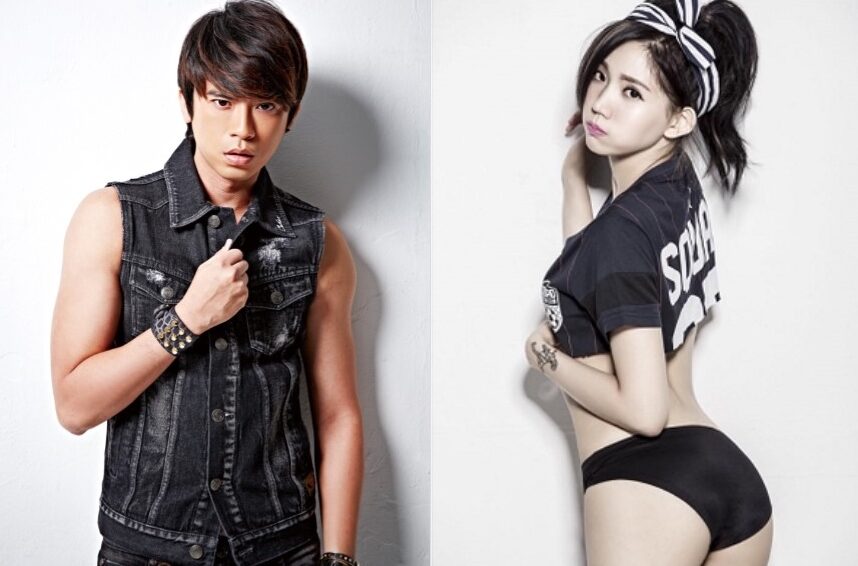 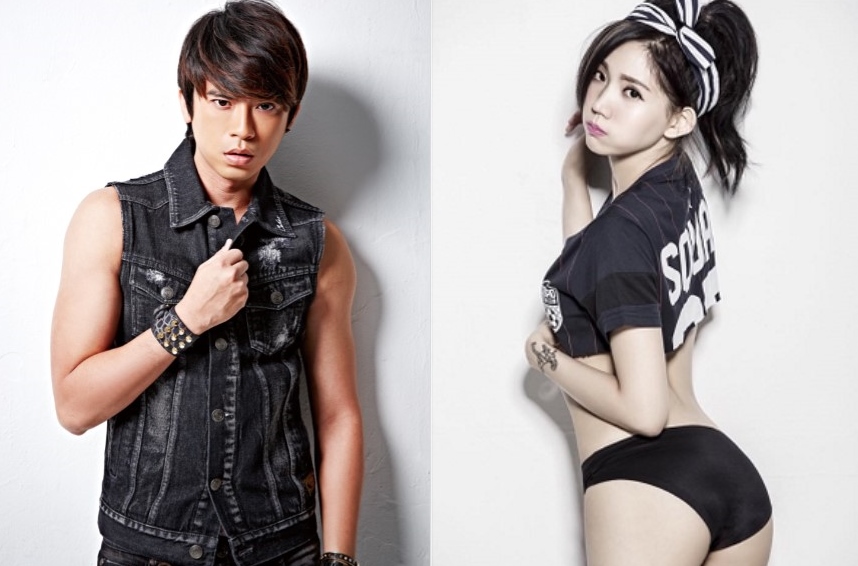 Magic Power’s drummer, Ah Xiang suddenly announced his departure from the band last week, which left many fans in shock.

According to Taiwanese media, the reason for his departure was because his girlfriend, Irene Chen Ai Ling slammed him on her Facebook for two-timing before their wedding, and caused her miscarriage.

The 26-year-old Irene is a model-artiste and is a regular guest at the variety talk show, University <大學生了沒>. Irene was said to be dating Ah Xiang for 3 years.

Irene first blasted Ah Xiang on her personal Facebook. She wrote, “We are preparing for our wedding and you actually went on a date with a girl. You even had oral sex with a girl two months again at a carpark.”

She also exposed that she was pregnant and her life was at risk because of her miscarriage. “He [referring to her child] does not want the most disgusting father in the world……….. Mummy knows that god does not bear to give you a dysfunctional family.” 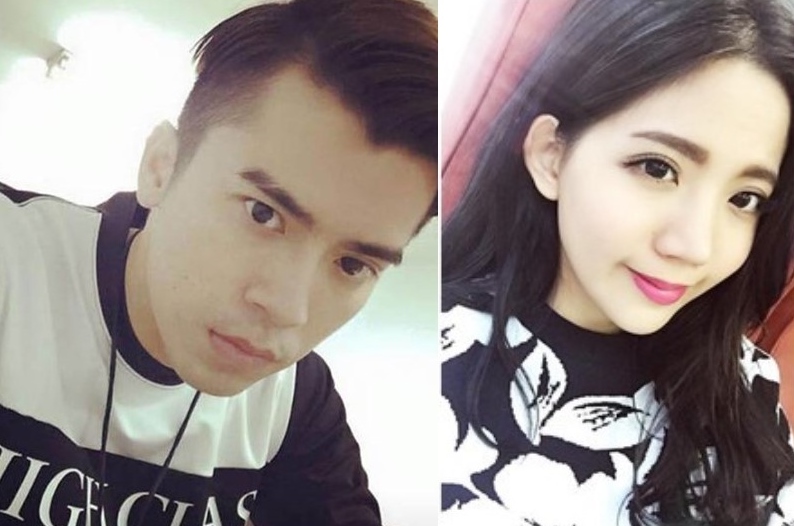 Irene vented her frustrations on her personal Facebook, but after knowing that one of her friends decided to publicise her post, she deleted it immediately. However, her post was being screenshot and the matter was exposed.

Irene said that she did not declare her marriage with Ah Xiang because she had to consider his music career. She also disclosed that after her miscarriage, she was under “tremendous mental suffering” and hoped the public and her friends would give her personal space for recuperation.

Earlier, Magic Power vocalist Gaga was fired from band after he was exposed by his ex-girlfriend for cheating. After a month, Ah Xiang was also similarly slammed by his girlfriend for two-timing.

Irene also wrote in an earlier post angrily that Ah Xiang should form a group with Gaga since both are love cheaters.