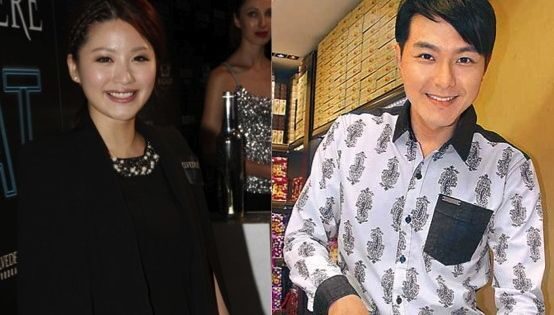 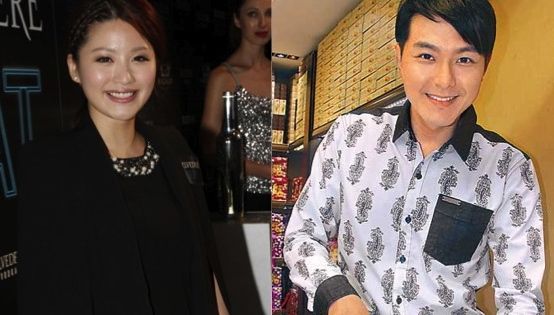 Gigi Ho was seen as a victim after Edwin Siu and Priscilla Wong’s romance came to light. However, recent tabloids claimed that it was Gigi’s materialistic character that caused her relationship with Edwin to end.

Reports said that Gigi was treating Edwin an “ATM machine”, constantly asking money from him for her monthly allowance and branded handbags. Gigi was also said to be eyeing on wealthy men and used her family connections within the horse racing circle to get to know influential racehorse owners.

Responding to the negative rumours surrounding her, Gigi said, “It’s not the truth and I will not respond.”

Asked if she felt unhappy being called materialistic, Gigi said, “It’s not the truth. There is no need to be unhappy over it. People who know me will understand that I am not such a person.”

Gigi stressed that she was single now, and denied that she had tried to hook up with racehorse owners.

“They are all my friends. I grew up in the horse racing circle. It’s part of my life. If I want to know any racehorse owners, I don’t have to wait till this day.”

Earlier, Edwin admitted openly that he had chased after Priscilla, and defended that she was not the third party. Gigi subsequently posted on her Weibo, “Evil cannot triumph the good.”

When asked if her statement was arrowed towards Edwin, she said, “Yes. When I saw the interview and heard some words, it inspired me to write something. (Who are you referring to as evil?) I did not intentionally specify anyone. Hope that this matter will not get magnified.”

Gigi said that she was still friends with Edwin, but declined to respond on Priscilla, citing that she did not know her.

Asked to comment on Edwin’s statement that Priscilla was not the third party, Gigi replied, “No comment. It’s not important anymore.”

Gigi also revealed that her decision to leave TVB has nothing to do with Edwin.