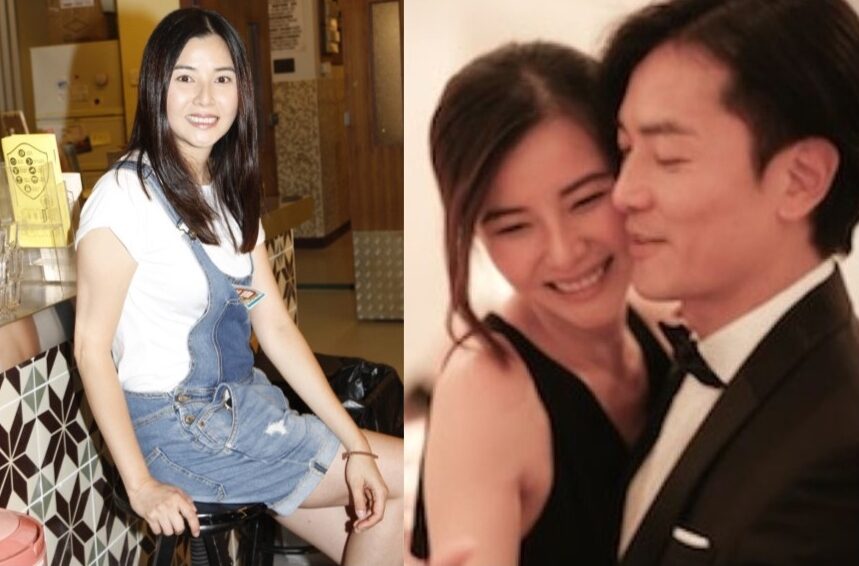 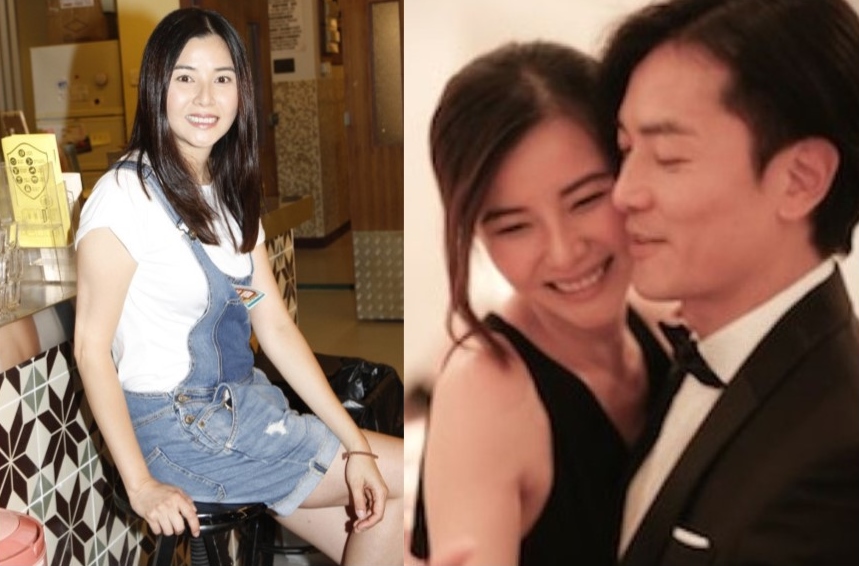 After marrying Ekin Cheng 3 years ago, Yoyo Mung is rarely seen in public events and has not filmed any new series.

The 42-year-old former TVB actress will be returning to the television industry, and will be filming RTHK’s situation drama. Yoyo was spotted putting on weight, as compared to her slim figure a few years ago.

Yoyo said that she had not filmed a drama for a while, and this is also her first situation drama. She said that she would be acting as an owner of a mini warehouse in the drama.

Yoyo revealed that she immediately agreed to film the drama as the theme would be closer to current affairs, and the topics are closer to the heart of the viewers. She also felt that it would be very meaningful if she could be a voice for the society through participating in the drama. 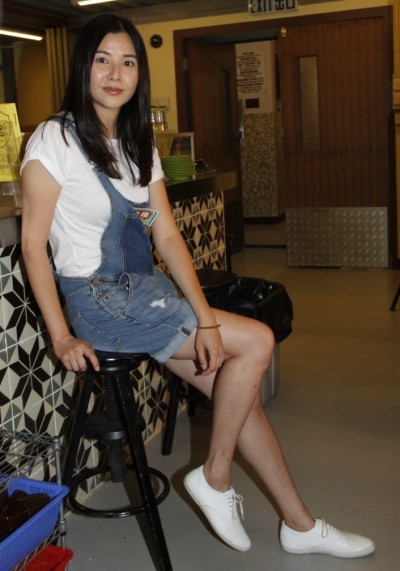 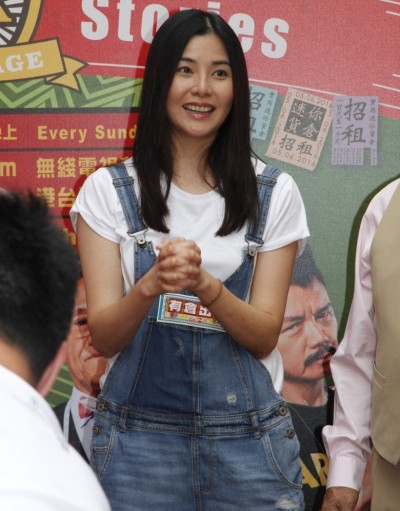 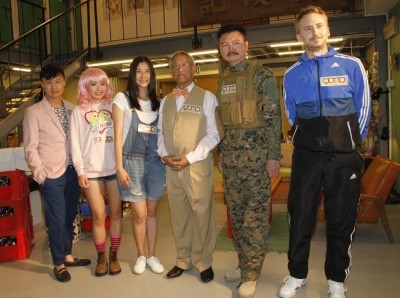