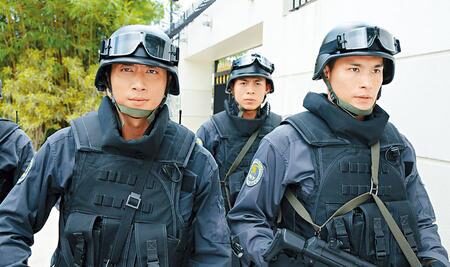 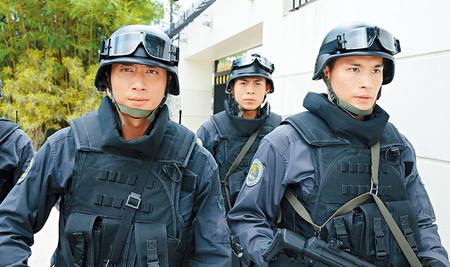 The much anticipated TVB series Ruse of Engagement <叛逃> do not disappoint and generates good viewership ratings. Since premiering, its ratings average at 30 points and peaks at 31 points.

However, Ruse of Engagement has generated many unfavourable reports since it started filming. Ron Ng’s fans were first unhappy that Ron was downgraded to the second lead actor, while Ruco Chan was seen as the first lead actor, having romantic line with the two lead actresses, Aimee Chan and Yoyo Mung.

Subsequently, the series was shelved aside for nearly three years as Ruco was rolling out too many series last year. Ron was rumoured to be unhappy and blamed Ruco for the delayed telecast.

Although the series generate good ratings in its first week, many viewers have complained that Ruco’s screen time far exceeded Ron’s.

Other viewers also complained that the action scenes were not thrilling enough, and the plot only centres on the theme of terrorism. The series has received as many as 20 complaints.

Producer Amy Wong dismissed that Ruco’s screen time exceeded Ron’s and urged the viewers to continue watching. The series will also roll out more exciting and explosive stunts in the coming episodes.