Zhang Ziyi rumoured to be pregnant 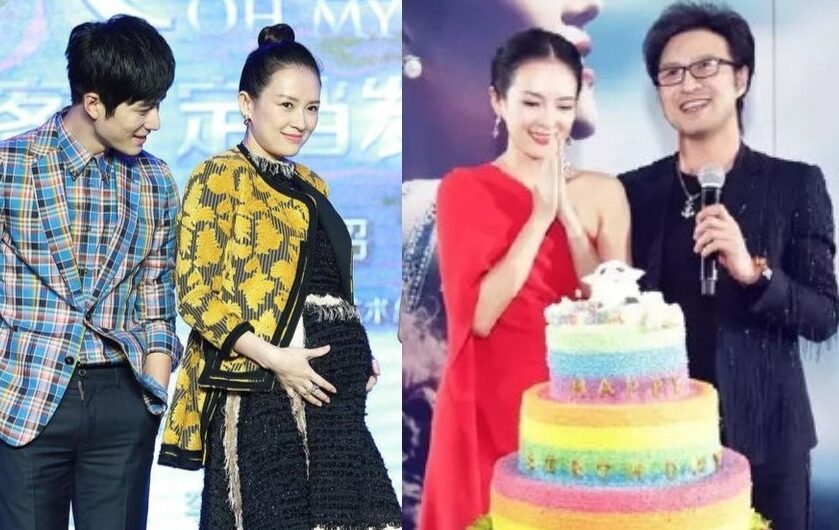 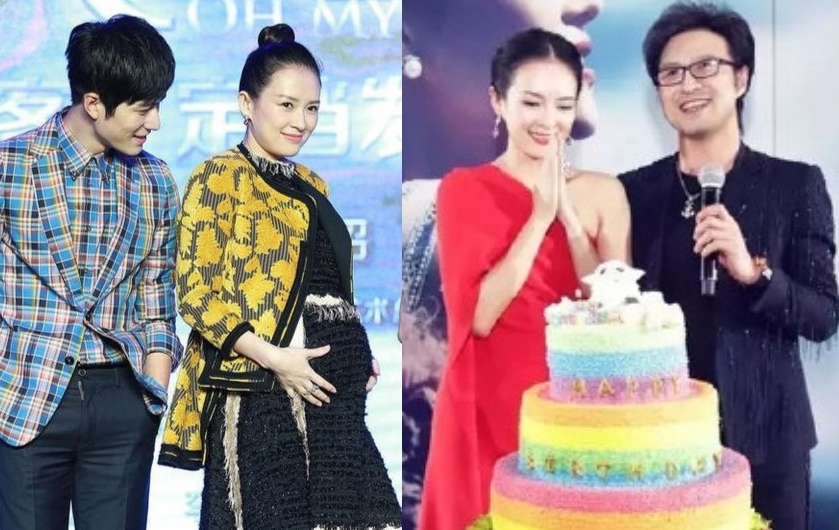 At the 36th birthday bash of Zhang Ziyi in February this year, she has said “Yes” to rocker boyfriend, Wang Feng’s wedding proposal. Following that, the couple also secretly filed a notice of intended marriage.

Last month, Ziyi was rumoured to be pregnant after she was spotted with a bulgy tummy at the press conference of The Crossing <太平轮>.

A few days ago, Ziyi attended a press conference of her self-produced movie, Oh my God <从天儿降>. To promote the movie, Ziyi also dressed herself as a pregnant woman.

Many observed that after Ziyi removed her “fake tummy”, she was spotted with a visibly baby bump, which sparked the pregnancy rumours again.

A source claimed that Ziyi is about 4 months pregnant. Ziyi, who is known to place priority on her work, reportedly has declined all the work in the second half of the year.

Ziyi’s agency has dismissed the rumours and said, “We have not heard of it, and we do not know how to respond.”