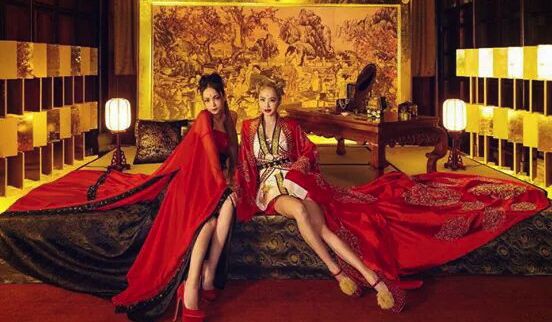 After much anticipation from fans, Jolin Tsai and Namie Amuro have finally released their new MV, I’m Not Yours!

I’m Not Yours is one of the tracks recorded in Jolin’s latest album, Play. With a collaboration of the two queens from Mandopop and Jpop, we can surely expect some sort of an extraordinary MV in a luxurious setting. True enough, the MV has lived up to expectations.

Both Jolin and Namie play the role of fox spirits who take in the form of madams in a brothel, and use their magic to punish the womanizers. 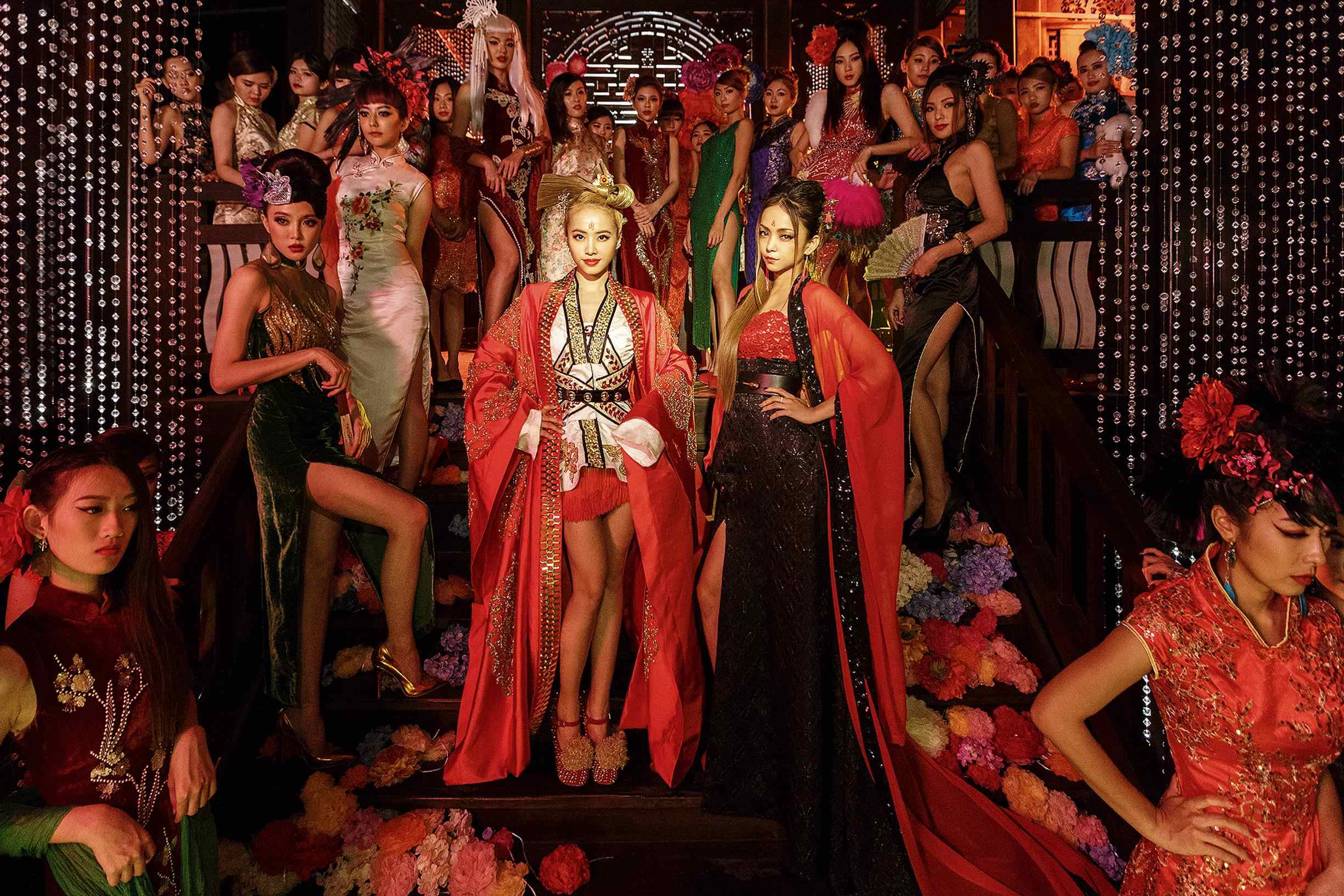 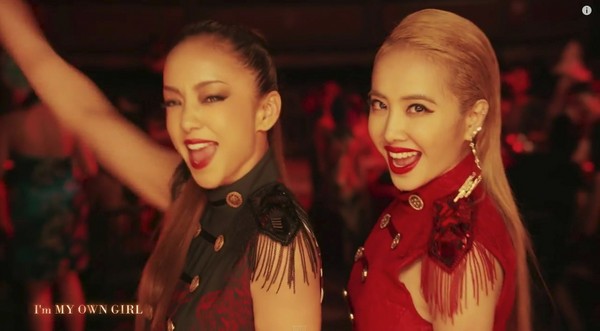 Jolin said that she was touched when Namie not only agreed to collaborate with her in the new song, but also agreed to sing some part of the song in Chinese.

Jolin exclaimed, “My god! I was about to kneel down!”

The two divas were dressed in elaborate, ancient costumes in the MV. Netizens also noticed that Jolin’s makeup was similar to Fan Bingbing’s empress look in The Empress of China <武媚娘>. As the filming of the MV took place way before the drama was aired, Jolin joked and said that she was the trendsetter. 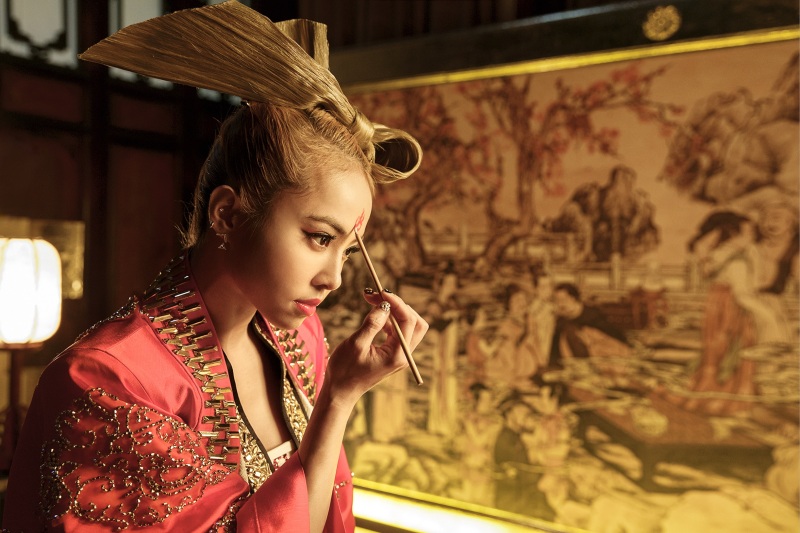 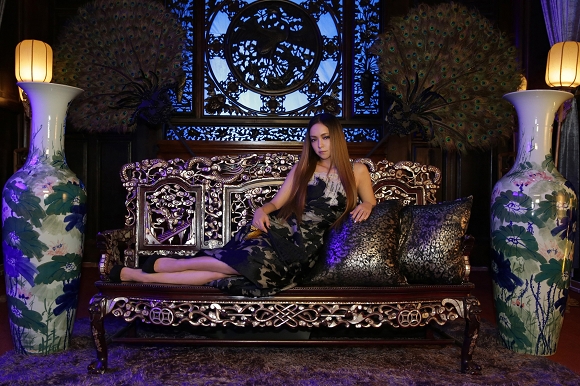 Namie also enjoyed filming the MV and said, “The costumes and the makeup are different from my previous works. I hope everyone will like the song as well as the music video.”