Fan Bingbing and Li Chen have secretly registered for marriage? 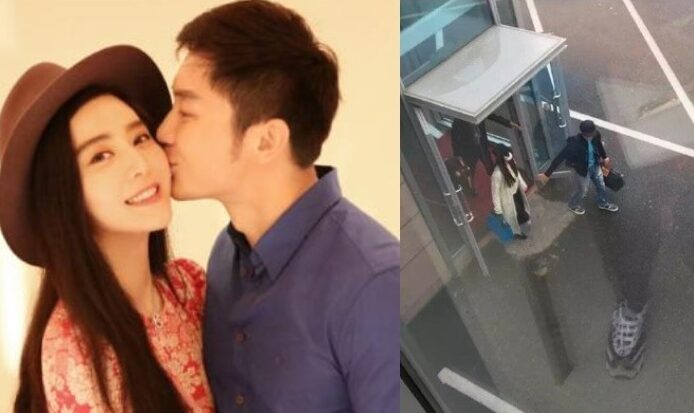 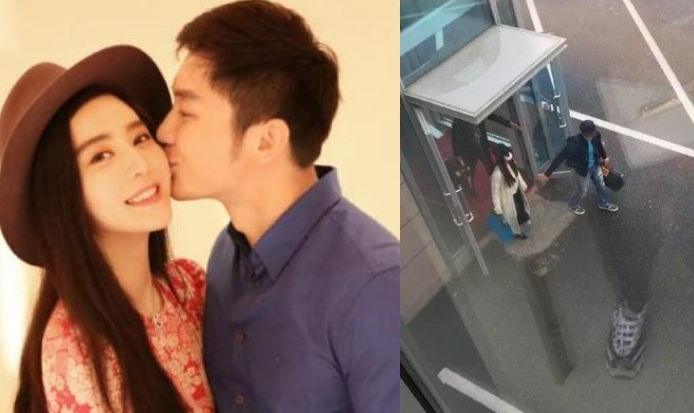 Fan Bingbing and Li Chen have a high-profile relationship since opening up on their romance last May. Bingbing has also said before, “Li Chen will be my last boyfriend”, obviously acknowledging him as her significant half.

Recently, media reports reported that the couple had already registered for marriage!

An inside source revealed that although Bingbing and Li Chen were busy with their work, they were also preparing for their wedding banquet at the same time. The couple was said to be waiting for a right time to announce their marriage.

A few days ago, the lovebirds were spotted at Bingbing’s hometown in Yantai, walking hand-in-hand. Bingbing was spotted wearing loose clothing, and was speculated if she was pregnant.

The place where they were spotted was near to the Yantai Civil Affairs Bureau, which was the office to file for marriage application. They were also speculated to return to Bingbing’s hometown to prepare for their wedding.

When their wedding rumours surfaced, both Bingbing and Li Chen did not confirm or deny the rumours.

Last month, when Bingbing was asked about her wedding plans, she dropped hints and said, “Anything is possible.” 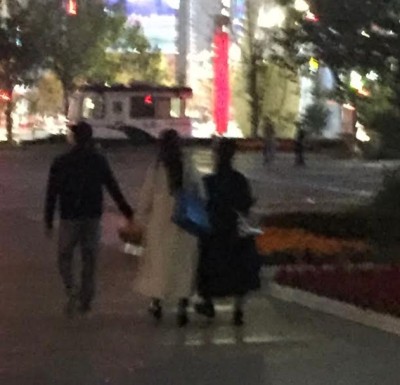