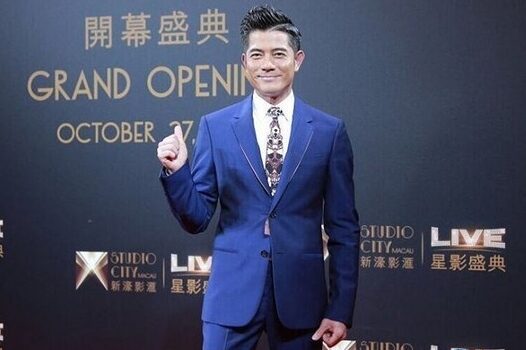 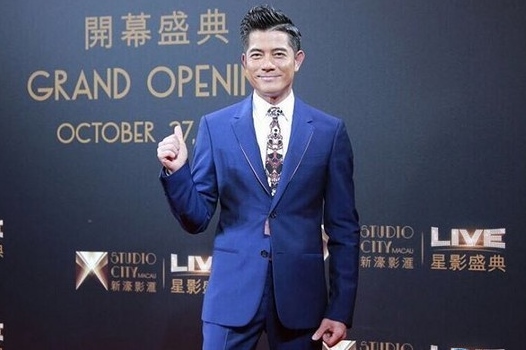 Although no names were identified, tabloids published the initials of the clients which were said to be: “Old Heavenly King K”, a Hong Kong superstar who acts and sings; and “King of spade”, a Hong Kong moviemaker with countless works.

According to Hong Kong tabloids, “Old Heavenly King K” has a notorious reputation and engages the escort service once every two to three days. He is said to be very stingy, and often uses his popularity to “eat free meal”.

A source also said, “He is so cheap and many girls do not like to entertain him!”

“King of spade” is said to have filmed many dramas and movies, and was once rumoured with a Taiwanese celebrity. He fancies women who can speak Mandarin and he is very generous with giving tips. As he is afraid of being recognised, he would wear cap and mask and request a dim room.

Many netizens have speculated the identities and Aaron Kwok was rumoured to be the superstar in question.

When asked about the rumours, Aaron said that he did notice the news, but did not read the gossipy contents.

“There are many superstars. You should not condemn only one. That is a stupid thing. For me, I will just read and forget about it.”